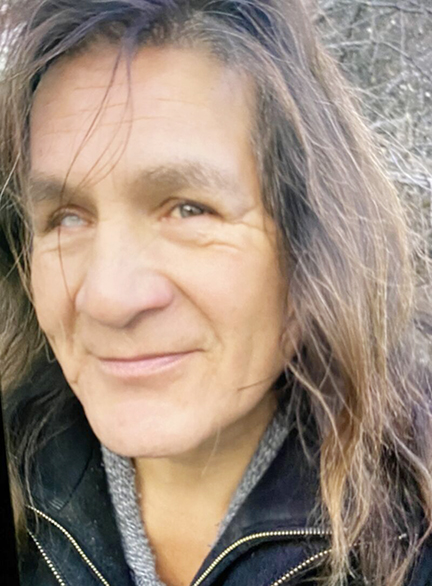 Toronto police are looking for Lindsay Farrell Keysis, 55, of Toronto, on charges assault and theft of a motor vehicle. Inset photo shows an image similar to the car police said he may be driving.

Toronto police are asking for the public’s assistance in locating a man wanted in connection with an alleged assault in the Upper Beach last weekend.

According to police, officers were called to the area of Wayland and Swanwick avenues at approximately 1:27 a.m. on Sunday, March 27, regarding the incident.

Police said that a man and a woman were in an apartment in the area when they began to argue and the man allegedly struck the woman.

Police said Lindsay Farrell Keysis, 55, of Toronto, is wanted on charges assault and theft of a motor vehicle.

He is described as five-feet, 10-inches to six-feet tall, weighing 250 pounds, with long brown hair. He is blind in the right eye and has a tattoo on his right forearm of bones & skull, with lettering ‘FTW.’

Police said he may be driving a 2016 Chevrolet Cruze, a four-door compact sedan, purple and blue tint in color that is unique to the vehicle. The vehicle has an Ontario license plate of CAXY977.

Police said he is considered to be violent and dangerous. If located, do not approach, but all 9-1-1 immediately.