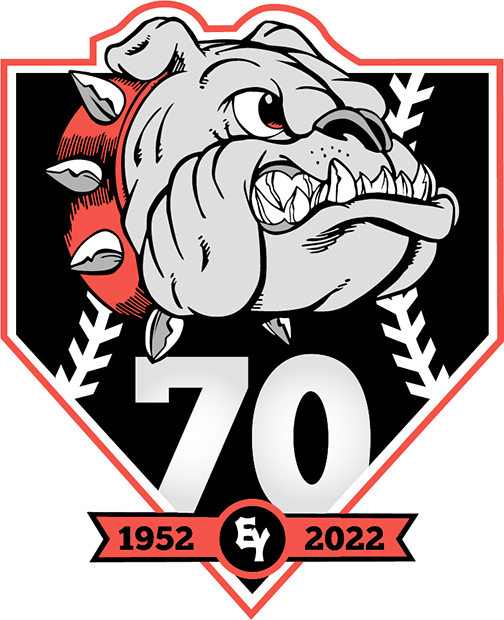 The East York Baseball Association is celebrating its 70th anniversary this season.

Usually, all of the house league divisions of the East York Baseball Association are full by this time of year.

However, as March of 2022 approaches, the majority of those divisions have not yet reached full enrolment.

Celebrating its 70th year, East York Baseball has a long and proud history in the community of providing sports opportunities for youngsters.

“East York Baseball is about kids learning the game and having fun. Everything is done for the kids,” Colby said.

He said he can only speculate as to why there is so far a limited turnout for house league this year.

“We opened registration in November this year rather than January so parents may be a bit behind. Certainly COVID-19 has introduced uncertainty to everything. Some parents may be reluctant. A lot of parents also think that registration fills up immediately so they make other plans,” said Colby.

“Our registration also mirrors the Blue Jays success. When they’re hot, enrolment is up. The Jays being out of town for a season and a half and just missing the playoffs may have dampened some enthusiasm for baseball in the city.”

The elephant in the room is, of course, COVID-19. Parents could be nervous about their children being exposed to the virus while playing organized sports.

Keeping players safe from the virus has been a priority for East York Baseball, said Colby.

In the 2021 season, league organizers had protocols in place for the safety of players and volunteers. For instance, each player had to have their own bat and helmet, catcher equipment was not shared, and sanitizer was available.

Over the previous season, there was not a single case of COVID-19 in the East York Baseball house league, said Colby.

Making the slow registration for the upcoming house league season more confusing is that last season players showed particular enthusiasm to be playing the game, he said.

The pandemic has been stressful time for so many people, and Colby said that every night last season parents and children expressed their excitement to be back at the ballpark and playing baseball.

Colby hopes the upcoming baseball season will again be a release for players and parents.

Another aspect to appreciate, for those who do sign up, is the great location East York Baseball plays out of. The club uses Stan Wadlow Park, near the intersection of Woodbine and Cosburn avenues. The park also has a snack bar and playground.

East York Baseball was formed in 1952, and club organizers have had a graphic artist prepare a special logo for the 70th anniversary.

As part of the 70th anniversary, there are plans for other celebrations as the season goes on.

That will include celebrating some famous East York Baseball alumni who went on to pro careers.

For information on registering for East York Baseball, please go to http://eastyorkbulldogs.com/