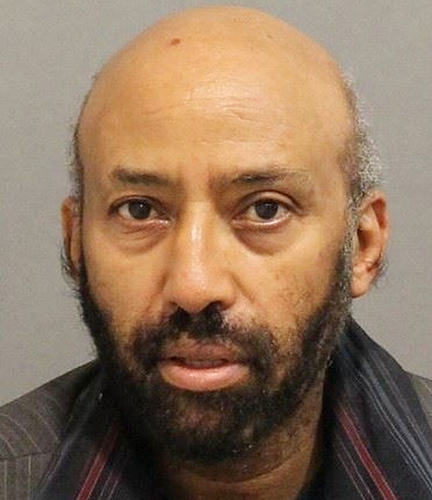 Police have identified Yohanes Berhe, 53, as a suspect in connection with alleged incidents in the Beach.

Toronto police have identified a suspect wanted in connection with an investigation into an alleged indecent exposure incident on a TTC bus in the Queen Street East and Wineva Avenue area of the Beach earlier this month.

Last week, police released security camera images from the bus of a man allegedly involved in the incident.

According to police, a man boarded a TTC bus in the area on Saturday, Feb. 5 and he was observed to be allegedly staring at female patrons and exposing himself.

The same man is believed to be involved in a similar incident that occurred on Friday, Oct. 3, 2021 in the Main Street and Kingston Road area, police alleged.

On the evening of Feb. 15, a police press release said Yohanes Berhe, 53, was wanted in connection with the alleged incidents.

He is being sought on charges of commit an indecent act with intent to insult or offend, expose genitals to a person under 16 years of age for a sexual purpose, and four counts of breach of probation.