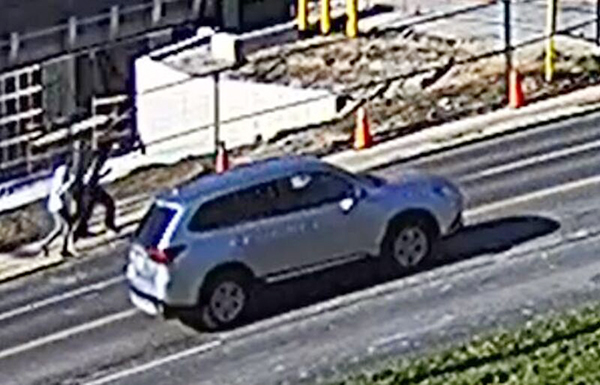 Police are trying to identify this vehicle and the person driving it in connection with an investigation in a number of recent incidents of teenage girls being approached by the driver who attempts to lure them into the vehicle.

Toronto police have issued a warning about a man driving an SUV who is approaching teenage girls in the Birchmount and Danforth roads area and attempting to lure them into his vehicle.

Since September of this year, a man driving a light coloured SUV has been approaching teenage girls the southwest Scarborough area, police said in a press release.

According to police, the driver engages the girls in conversation and attempts to get them to enter his vehicle.

These incidents have occurred on multiple occasions in the last two months, police said.