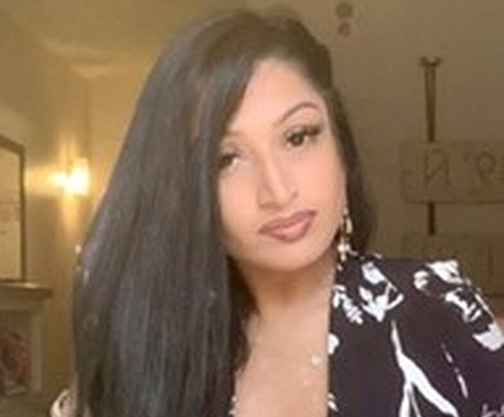 Toronto police are looking to identify this woman in connection with an investigation into an alleged car theft which took place last year in the area of Danforth and Coxwell avenues.

Toronto police are seeking the public’s help in identifying a suspect wanted in connection with an investigation into the alleged theft of a Mercedes Benz vehicle in the Coxwell and Danforth avenues area last year.

In a press release issued on Oct. 13, 2021, police said they were looking for a woman who used a false identification to rent the vehicle.

According to police, the woman rented a grey 2017 Mercedes Benz C300 from a person on Nov. 13, 2020, and used identification with the name Maya Patel on it.

The rental was four days but the vehicle has never been returned, police alleged.

The total loss of the vehicle, which police consider to be stolen, is estimated to be more than $70,000.

An investigation by police revealed that the identification used at the time of the rental appeared to look like the woman, but it was not the same person who picked up the vehicle.

Police have released images of a woman they are seeking to identify in connection with the incident.

She is described as approximately 28 years old, five-feet, five-inches tall, with a medium build and long black hair.