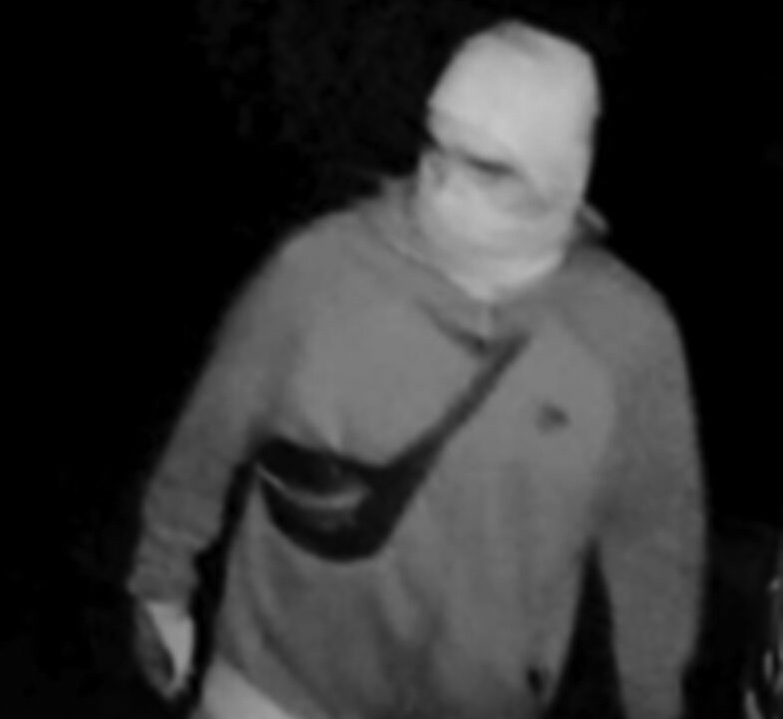 Toronto police have released a security camera image of this man in connection with a prowl by night investigation in the Beach.

Police in 55 Division have released a security camera image of a man wanted in connection with a prowl by night investigation in the Beach.

According to police, officers were called to the area of Queen Street East and Munro Park Avenue at 3:52 a.m. on Saturday, Sept. 4, for a report of a break-in taking place at a home.

Police said a man was on a property that did not belong to him and was seen looking through a side door of the home. Police said the homeowner confronted the man, who then fled from the area.

The suspect is described as having a medium build. He was wearing a balaclava with an opening for the eyes, a hooded long sleeve sweater with a zipper down the front and a small logo on the chest, gloves, pants and light coloured running shoes.