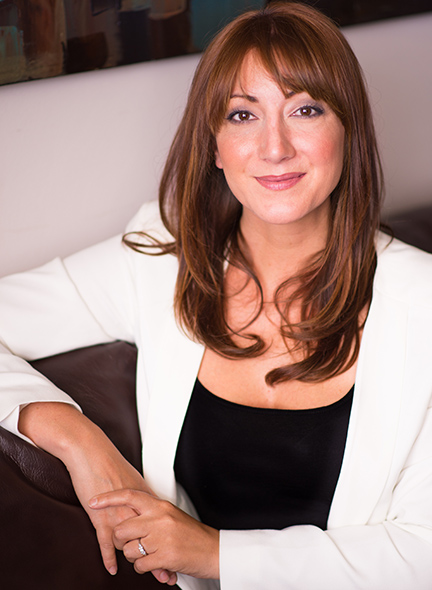 In her recent In My Opinion column in Beach Metro News, local resident Kat Lanteigne writes about her concerns with the federal government's citizenship policy for adopted children.

The first moment I held our son in my arms my world stood still. I knew I would never be the same. I knew that there wasn’t anything I wouldn’t do for him. Our son has changed our lives in such an indelible way it is difficult to find the words to describe how loving him has brought us a remarkable amount of joy.

I also knew that our son would face a world where, because of the colour of his skin, he would be judged differently than us. As white parents to a Black child we knew that he would experience the pain of racism.

What we didn’t expect was the high-level of resistance to citizenship equality within the political class in Canada.

Our son is a Canadian citizen. He was granted citizenship by what is called “the direct route,” meaning his citizenship was issued before he physically landed in Canada.

The alternative route is through a process called “naturalization” meaning you “sponsor” your child, land in Canada and apply for citizenship for your child while they are living here. It is a path not chosen widely by families we know who have adopted from African countries, mainly because the protection of citizenship for your child is paramount as many countries do not permit dual citizenship. Ask yourself, would you want to travel home in the world we live today with your child as stateless?

In a world that is increasingly volatile towards people who immigrate and people of colour, it is so distinctly clear that this policy, which was wholly unwelcome by the adoption community, is a relic of racism that is embedded in too many Canadian policies.

What purpose does it serve? How does it make Canada a more equitable country? Why would a government adorn children who “naturalize” a right their adoptive counterparts do not have?

As prospective adoptive parents we had been trying to have this law repealed for years. Our MP sponsored a petition in the House of Commons on our behalf in 2015 and we were denied action by the Prime Minister.

We have continued our efforts along with other adoptive parents, only to be turned away with either silence or a shrug. When we came home with our son in 2017 we knew we would have to keep fighting to end “second-class” citizenship in Canada.

We’ve had multiple meetings with our MP. One family’s young son even passed on a letter in person to the Immigration Minister asking for the law to be repealed. The photo-op took place, but no formal response was given. That little boy has now been told a story of not only how power works but that this is how white power works.

As a Canadian, as a mother, I am deeply disappointed in how people in power opine over how to make things right instead of implementing action. Laws like this are easy to repeal, but they ultimately impact social change for people who are marginalized and are therefore low on the ladder of action for politicians.

The political indifference causes harm by accepting the legal premise that there is a necessity to “other” human beings by placing caveats on citizenship equity.

There has not been one reasonable or justifiable argument to why our son and children like him should not be equal under the law. Our son will face challenges regarding the colour of his skin.

It is our job as parents to provide him with a strong sense of self in order to meet the injustices he will face with intelligence and dignity. It is Parliament’s job to expunge bad policy that creates injustices and the time to do it is now.