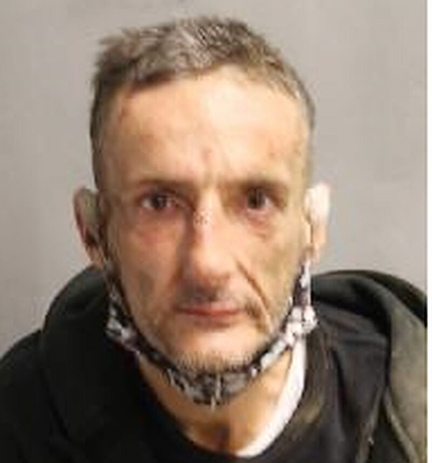 Douglas MacDonald, 53, is wanted by police in 55 Division on a number of charges.

Toronto police are asking for the public’s help locating a 53-year-old man wanted in connection with alleged assault in the Carlaw Avenue and Queen Street East area last month.

According to police, a man went to a woman’s apartment at approximately 10 p.m. on May 15 and allegedly pepper sprayed her in the face. The next day, police allege a man entered the same apartment and began to choke the woman and then assaulted her several times.

Douglas MacDonald, 53, is wanted by police on a number of charges including assault with a weapon, assault, assault/choking, and two counts of failing to comply with probation.

He is described as five-feet, seven-inches tall, weighing 160 pounds, with a slim build, brownish/blonde short hair, and clean shaven.

Investigators are appealing to him to surrender to police.