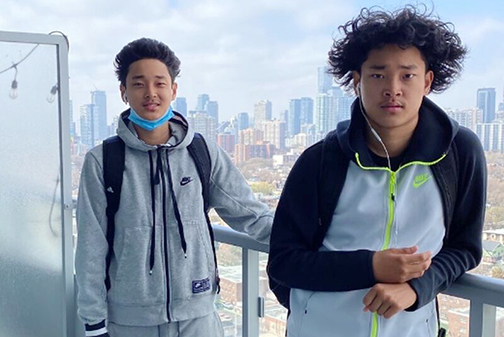 Senge and Sungrab Norbu, 14, were last seen on Thursday, May 27, in the area of Warden and St. Clair avenues.

Toronto police are asking for the public’s help in locating two missing 14-year-old boys who were last seen in the southwest Scarborough area.

Senge and Sungrab Norbu, 14, were last seen at approximately 8:30 a.m. on Thursday, May 27, in the area of Warden and St. Clair avenues.

Police are concerned for their safety.

UPDATE: Toronto police announced on the morning of May 31, that the two boys had been located on Sunday, May 30, at 9:30 p.m.