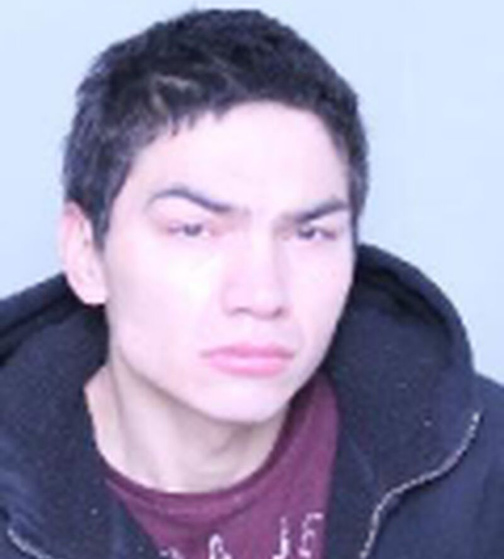 Jordan Pitawanakwat, 30, of Toronto, is wanted on a number of charges by police in 55 Division.

Police in 55 Division are asking for the public’s assistance in locating a man wanted on a number of assault charges.

Police said that between Tuesday, April 27, and Friday, May 7, police responded to a radio calls regarding an alleged assault against a woman by a man.

When police attempted to arrest the man, he allegedly resisted arrested and assaulted the officers.

He is described as five-feet tall, weighing 165 pounds, with a medium build, short black hair and brown eyes.