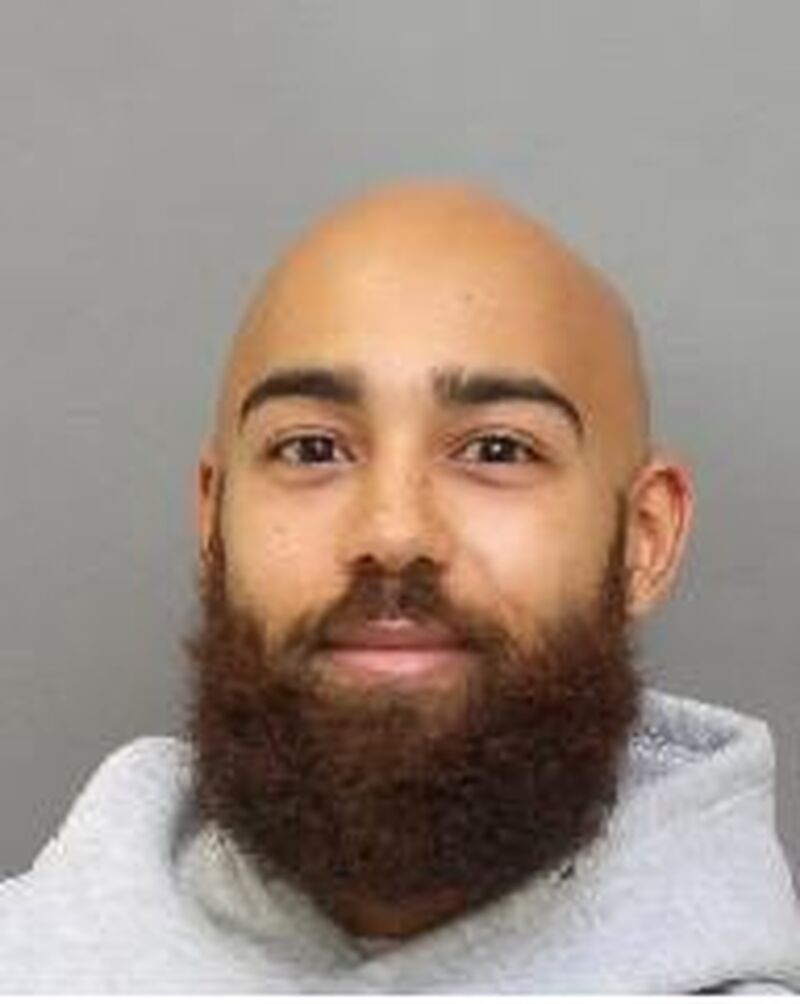 Rafael Shortridge, 30, of Toronto, is wanted on charges including two counts of assault, and forcible confinement.

Toronto police Service are asking for the public’s help in locating a man wanted in connection with an alleged assault in the Dawes Road and Victoria Park Avenue area earlier this month.

According to police, officers were called to the area just after 9 p.m. on Monday, Feb. 15 for a call regarding a man became involved in an argument with a woman.

Police alleged a man then threw a woman to the ground, grasped her by the neck and choked her, struck her in the face multiple times and not let her leave an apartment.

Rafael Shortridge, 30, of Toronto, is wanted on charges including two counts of assault, and forcible confinement.

He is described as five-feet, seven-inches tall, 160 pounds, with a shaved head and full reddish beard.

Police are warning any one who sees him to not approach him, but to call 9-1-1 immediately.