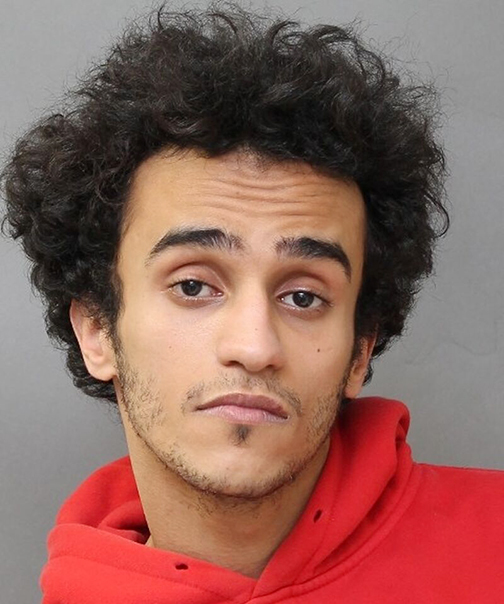 Abdulraheem Bin Fottais, 24, of Toronto, has been charged with three counts of sexual assault and one count of assault.

A 24-year-old man has been arrested in connection with assault and sexual assault investigations related to alleged incidents in Taylor Creek Park and in the Beach.

Police officers from 55 Division arrested a man on Feb. 3.

In Sept. 21 incident, police allege a woman riding her bike in Taylor Creek park was assaulted by a man.

In the Oct. 29 incident, police allege a woman walking in Taylor creek park was sexually assaulted by a man.

In the Jan. 7 incident, police allege two different women in the area of Woodbine Avenue and Queen Street East were sexually assaulted by a man.

Abdulraheem Bin Fottais, 24, of Toronto, has been charged with three counts of sexual assault and one count of assault.

Police have released a photo of the accused, and investigators from 55 Division would like to speak to anyone who has any information about these incidents or may have had a similar experience. Information can be passed on to Det. Jack Caccavale or Det. Const. Mark Baird at 55 Division by calling the station at 416-808-5500.

Information can also be given anonymously to Crime Stoppers by calling 416-222-8477 or going online at https://www.222tips.com,