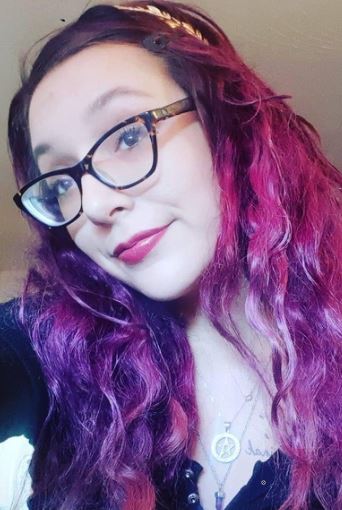 Police are asking for help in locating Amy Andrews, 22, last seen at 3:30 a.m. on the morning of Jan. 13 in the Dawes Road and Victoria Park Avenue area.

Toronto police are asking for the public’s help in locating a missing woman last seen early on the morning of Wednesday, Jan. 13.

Police said on Twitter that  Amy Andrews, 22, was last seen at approximately 3:30 a.m. in the Dawes Road and Victoria Park Avenue area this morning.

She is described as five-feet, seven-inches tall, with a medium build, and long brown hair. She was last seen wearing a brown jacket and blue jeans.

UPDATE: Toronto police announced that the missing woman had been located at 10 p.m. on Jan. 13.