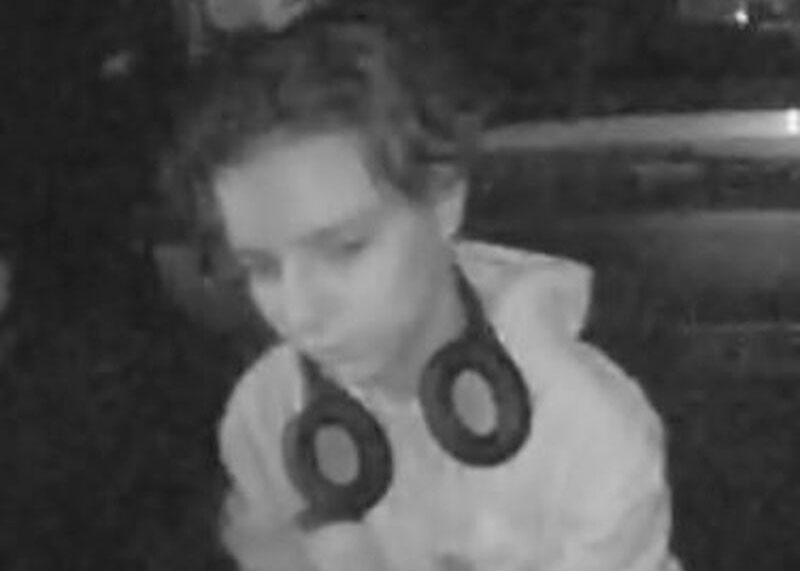 Toronto police are asking for the public’s help in locating a missing 17-year-old boy who is known to frequent the Withrow Park area.

Police said Theodore Medeiros, 17, was last seen on Saturday, Dec. 19, in the Yonge and Shuter streets area. He is familiar with all parts of Toronto, police said, and frequents the Withrow Park area which is south of Danforth Avenue between Logan and Carlaw avenues.

He is described as five-feet, four-inches tall, with short brown hair. He was last seen wearing a blue jacket and Nike running shoes.

Police are concerned for his safety.

UPDATE: Police announced that the missing boy was located at approximately 9:30 p.m. on Dec, 23.