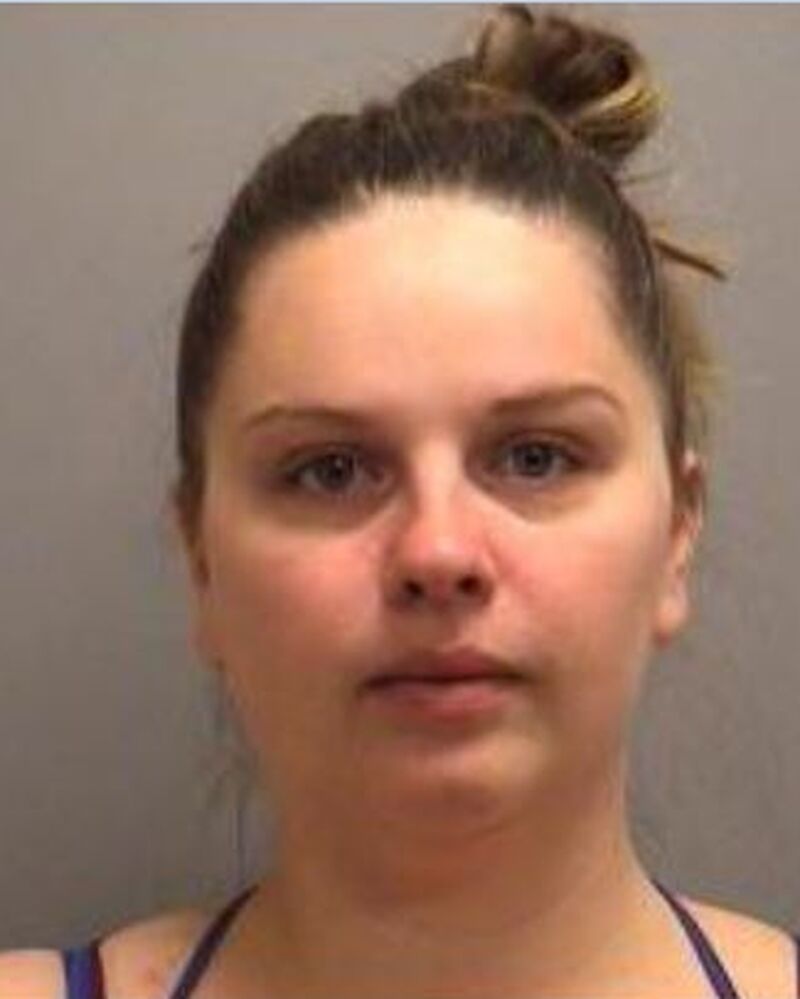 Toronto Police are looking for Cassandra Nicholson, 30, who is wanted on a number of charges including arson causing bodily harm and criminal negligence causing bodily harm in connection with an explosion and fire at a Woodbine Avenue residence on Nov. 27. Inset photo shows a grey 2007 GMC Envoy that she may be driving.

Toronto police are looking for a 30-year-old woman wanted in connection with an explosion and house fire on Woodbine Avenue late last month that left two children with serious burn injuries.

In a press released issued on the afternoon of Friday, Dec. 4, police said they are looking for Cassandra Nicholson, 30, who is wanted on a number of charges including arson causing bodily harm and criminal negligence causing bodily harm.

The explosion and fire took place in a residential building at 1150 Woodbine Ave. at the intersection of Queensdale Avenue at 5:11 p.m. on Friday, Nov. 27.

On Nov. 28, police arrested and charged Johnathan Nicholson, 38, in connection with the incident. He is now facing a total of nine charges including arson causing bodily harm, criminal negligence causing bodily harm, arson – disregard for human life, and altering cannabis with an organic solvent.

There were a number of people in the house when the explosion and fire happened on Nov. 27. Two children suffering major burns, police said on Dec. 4. and they are both still in hospital being treated for their injuries. Police are asking for the public’s help in locating Cassandra Nicholson.

She is described as five-feet, six-inches tall, weighing 160 pounds, with blue eyes and red hair.

Police believe she may be driving a grey 2007 GMC Envoy SUV, with Ontario license plate CMJS 655.

If anyone sees her or the vehicle, they are asked to call 9-1-1 immediately.