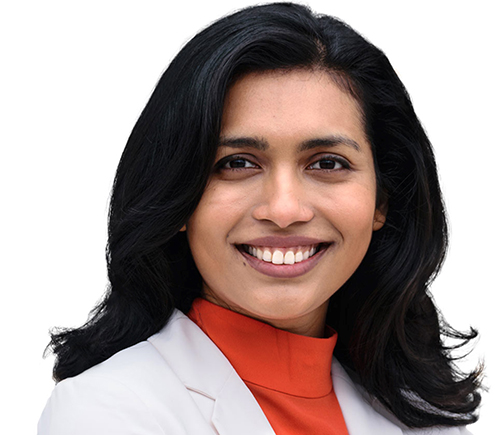 Scarborough Southwest NDP MPP Doly Begum is demanding more provincial support for Scarborough’s battle with COVID-19 after it was revealed the community had a 14 per cent positivity rate.

A report in the Toronto Star on Nov. 17 revealed that Scarborough Health Network has the highest number of COVID-19 patients in hospitals across the GTA. It included outbreaks in schools and long-term care homes. In response, Begum has demanded the province immediately commit to more testing, more contact tracing, paid sick days, and personal protective equipment.

“Kids are getting sick in crowded classrooms. Seniors are dying in long-term care homes again. What else does Premier Ford need to see before he sends help to Scarborough?” Begum said.

As Scarborough, along with Toronto and Peel is in lockdown, Begum said help is needed more than ever.

With businesses closing down, long lines at food banks, evictions, and more, she added that the province needs to spend its $9 billion of allocated funds for COVID-19 on communities like Scarborough.

Almost a week later on Nov. 25, the Auditor General of Ontario Bonnie Lysyk released a report that indicated “the province’s response was lacking” and was responsible for a relatively slower pandemic response.

The report pointed to “outdated provincial emergency plans, insufficient staff, and significant changeover in leadership at Ontario’s Provincial Management Office, as well as systemic issues such as the lack of lab surge capacity and outdated IT systems” as causes for a slow and flawed response to the COVID-19 pandemic.

The report also revealed the Ford government paid $1.6 million to develop a command structure for its pandemic response that did little to help, and that testing, managing cases, and contact tracing weren’t being done quickly enough to limit the spread.

“It’s mind-boggling how they’ve mismanaged this whole situation and now we know why,” Begum said of the provincial government.

As of Nov. 26, Scarborough continues to have among the highest rates of positive cases in the City of Toronto. In the last 21 days, Begum’s riding alone has had almost 500 cases.