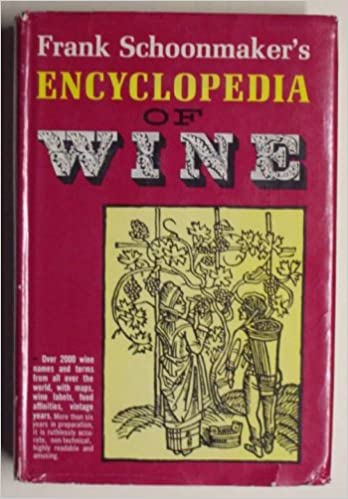 Once upon a time, before I became a sommelier, in a land far, far away there was a word on the front of a bottle of wine I was interested in purchasing, directly below the brand name. I didnʼt know what it meant but I knew I liked the label.

It was from South Africa. When I commenced my study into this world of wine and spirits I was to learn what it was that I was reading.

There are two types of labelling. One is called Varietal and the other is Geographical.

Varietal labelling you will recognize as the grape variety most dominant in the wine is named on the wine bottle. Simple, direct, to the point.

For instance Burgundy, Bordeaux, Chablis, Loire, Barolo, Barbaresco, Rioja. To the uninitiated this is where the world of wine either makes or breaks you.

Varietal labelling is most closely associated with the New World, California to be precise.

Its history goes back to the University of California at Davis after Prohibition and was embraced by Frank Schoonmaker in the 1950s and 1960s. In the 1970s, during the California wine boom, varietal labelling took off.

The New World thought they could sell more wine if they made it easier for us to instead identify with a grape variety. Education by variety.

The French INAO (Institut National des Appelations dʼOrigine) were hostile towards this as they felt they had nothing to gain from the gravy train of nomenclature labelling.

Italian winemakers felt the same in that their uniqueness, place, terroir over the grape variety was/is more important.

The story that had be bandied around for years in wine circles in North America about geographical labelling was that in some parts of the world it was thought that if you didnʼt take the time to get to know the region you were drinking, then donʼt bother drinking it.

Whether this is true or not, I donʼt know. I always thought learning about a new place, history and terroir was exciting and fun.

Then the old world started to take notice that they were losing ground (sales) to this new phenomenon of varietal labelling and at some point decided they needed to get on board….to a degree.

Each country has its own rules with what is acceptable.

I end where I started. Steen was the word on the South African wine label. Steen is otherwise known as the Chenin Blanc grape variety in the Loire Valley.

Chablis is a region in France where the grape variety is Chardonnay. If one type of labelling sparks your curiosity to dig deeper, especially since we have the world of information at our finger tips, go for it!

Ah marketing. The world is your oyster.

Hereʼs to the Spirit of Adventure! Cheers.