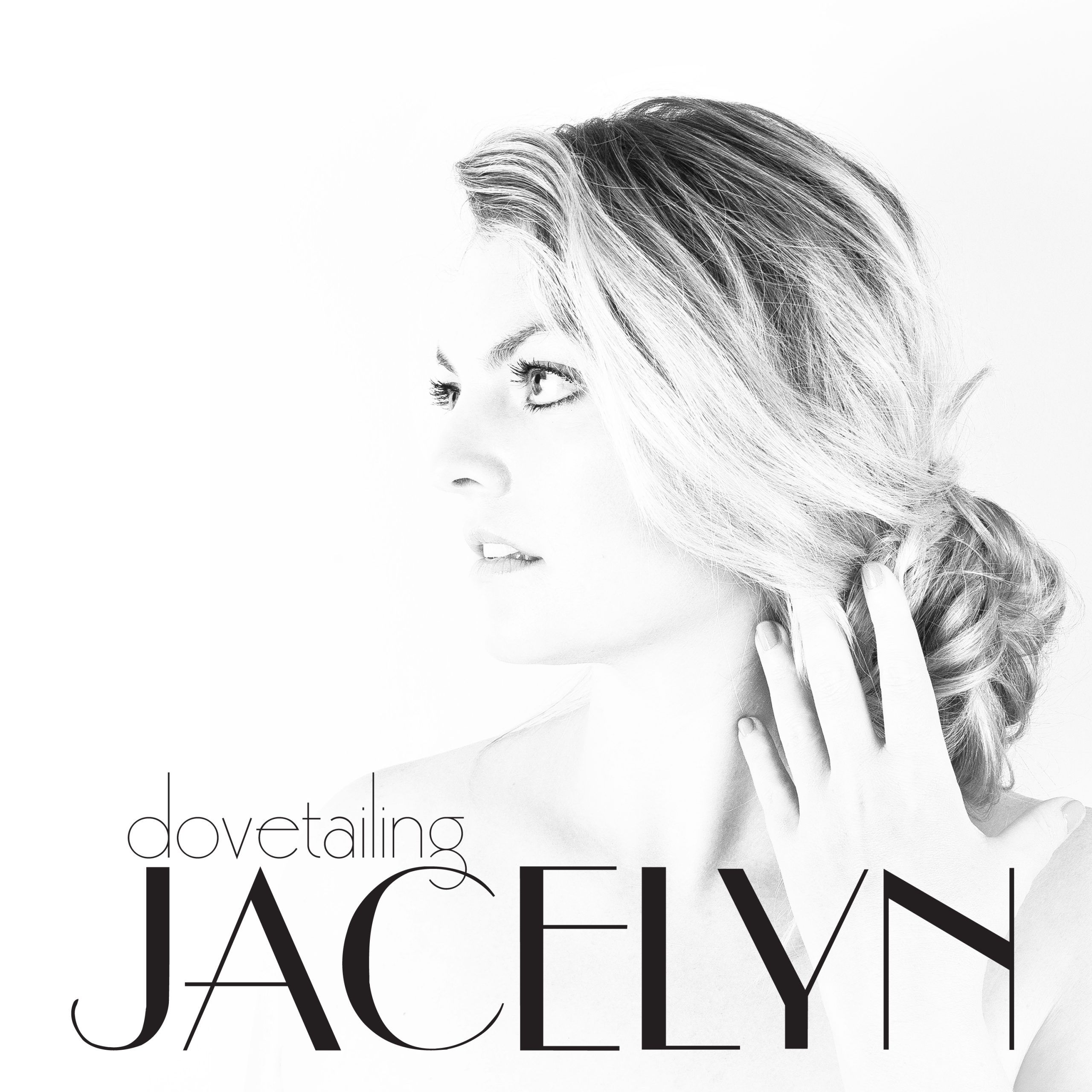 The album Dovetailing has recently been released by JACELYN.

The goal of the album was to get her jazz listeners to enjoy other genres of music. The former Beach resident also wanted to give jazz fans something that wasn’t their typical music.

Originally slated to come out in early 2020, Dovetailing’s release was pushed back to the middle of this October due to the COVID-19 pandemic.

When a new album comes out, there will always be some type of reaction from the public and it has been very positive for Dovetailing, said JACELYN.

“The public’s response has been overwhelmingly positive. I have had people saying that my music has helped them during COVID, along with people saying they are going around singing into a hairbrush.”

With the pandemic ongoing, there were many challenges that JACELYN had to overcome while putting the album together.

“The formula of releasing a new album was disrupted by COVID-19. So, all the live shows were cancelled. We had questions like how are we going to film music videos. Everything came crumbling down, but as an artist you just pick up the pieces and keep going because what other choice do you have,” she said.

Some of the songs on Dovetailing are Quarter Past, This Dance, Hang On Tight and Secret Garden. It can be listened to on Spotify and SoundCloud.

For the holiday season of 2021, JACELYN is planning a new album to be called Holiday Heatwave.

For more information, please visit her website at https://www.musicbyjacelyn.com