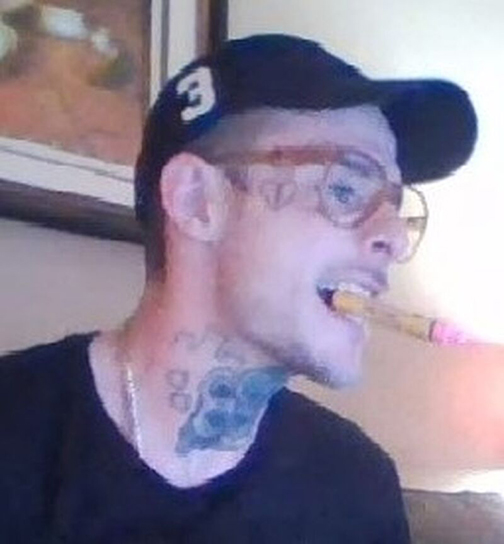 Toronto police are looking to identify this man in connection with an alleged threat made online regarding a shooting at a school.

Toronto police are asking for the public’s help in identifying and locating a man wanted in connection with an alleged online threat to a school in the city.

According to a press release issued by Toronto police this morning, officers were notified just after midnight on Oct. 16 of an online threat made towards an unidentified school.

According to police, a man had been on an online chat with another man who indicated he was from Toronto. The man allegedly said he was in possession of a firearm and stated his intention to commit a shooting at a school on Oct. 16, police said.

According to today’s press release, police took steps to ensure the safety of potentially targeted schools and officers started an investigation into identifying and locating the man from the online chat.

Despite extensive investigative efforts, the man has not been identified, police said.

As a result, police have released an image from the online chat and are asking for the public’s assistance with identifying and locating the man.

“While this remains an uncorroborated threat, the Toronto Police Service continues to take the necessary steps to ensure the safety of schools and students,” today’s police press release said.

If anyone sees this man he is not be approached, police said. If spotted, please call 9-1-1 immediately, police said.

UPDATE: On Oct. 21, Toronto police announced that an arrest had been made in connection with this incident. Tygar Allen Campbell, 28, of Hamilton was arrested on Oct. 20 and faces a number of charges including uttering threats, possession of a weapon, failure to comply with a release order, and hoax regarding terrorist activity.