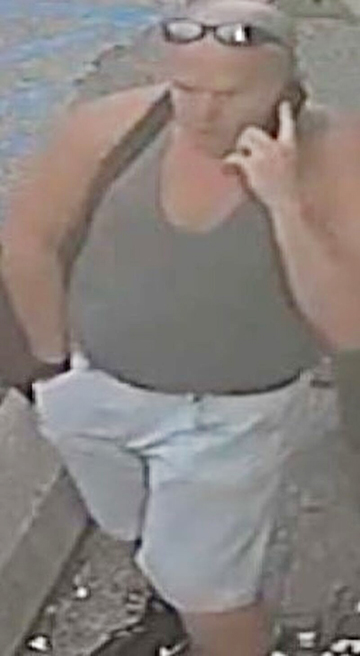 Toronto police are looking for Alexander Murrell, 29, in connection with a criminal harassment investigation.

Toronto police are seeking the public’s help in locating a man wanted in connection with a criminal harassment investigation in the Greenwood Avenue and Gerrard Street East area.

In a press release, police in 55 Division said they began an investigation on Oct. 7 after a man who met a woman in a social encounter was then allegedly seen numerous times near her address and workplace.

The man allegedly changed his appearance to hide his identity, police said, and the woman was concerned for her safety.

Police are looking for Alexander Murrell, 29, in connection with the incident.

He is described as six-feel tall, weighing 230 pounds with green/blue eyes, a shaved head, and no facial hair. He may be using the name Jeff Hall, police said.

He is wanted on two counts of criminal harassment, one count of mischief, and three counts of fail to comply with a probation order