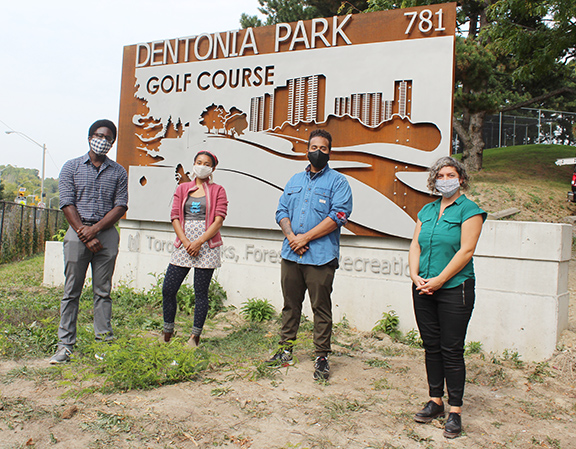 In response to several residents and local groups arguing for alternative use of public golf courses, the City of Toronto is looking at exploring options for public outdoor recreational use for the community.

At a city council meeting that spanned three days between Sept. 30 and Oct. 2, council passed the motion to amend what was initially an item focused on lease and contract renewals for municipal golf courses. The amendment requested the city’s Parks, Forestry, and Recreation department to work with the Toronto and Region Conservation Authority to look for new opportunities for recreational and community use.

The shift to public outdoor use would be done in consultation with the local community members living near a municipal golf course, the golf community, stakeholders, and the local councillor.

The decision followed hours of debate and weeks of correspondence from residents across Toronto – including in East Toronto where residents and community groups identified the Dentonia Park Golf Course as a municipal golf course that could be used alternatively.

Dentonia is one of five city-owned golf courses where leases and contracts were due to extend, before residents and groups implored the city to explore options for the public such as community gardening and farming, universally-accessible public parkland, and Indigenous-led land and water stewardship programs.

“In this pandemic, access to public space is in short supply and many of our city’s residents are struggling to make ends meet,” University-Rosedale MPP Jessica Bell wrote in a letter to the city. “It is for these reasons why it is unfair to limit the use of city land to those who can afford to pay up to $75 on a game of golf.”

Bell adds that the popularity of the city-run courses is declining, and that there is no shortage of golf courses in the region.

“The COVID-19 crisis has brought to the forefront serious inequities and unmet basic needs in Toronto including lack of access to food, greenspace, and housing,” Toronto Environmental Alliance campaign director Heather Marshall wrote. “It is critical that we have a public conversation now on how to best use public space.”

Other notable amendments to the motion included developing a plan for city-owned golf course use during the winter months and for the Parks, Forestry, and Recreation to consult with the Indigenous Affairs Office and the Aboriginal Affairs Committee as part of any public consultation.