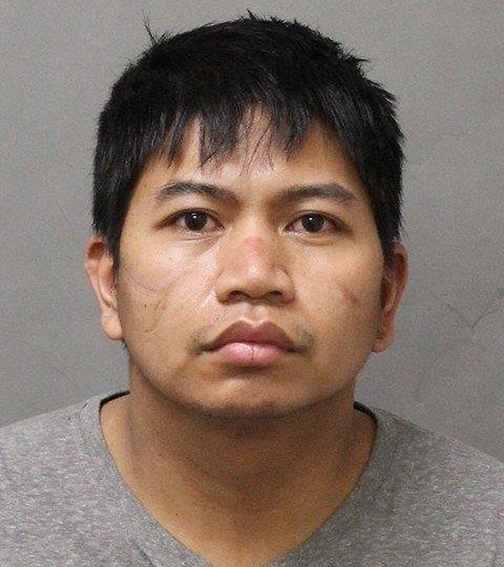 Police are looking for Harris Omo, 32, of Toronto in connection with alleged apartment break-ins earlier this summer.

Toronto police have released a photo of a man wanted in connection with a number of alleged break-ins in the Beach.

Police are looking for Harris Omo, 32, of Toronto in connection with the alleged incidents. He is described as five-feet, five-inches tall, weighing 146 pounds, with black hair and brown eyes.

He is wanted on a number of charges including breaking and entering, mischief to property, assault with a weapon and failing to comply with a release order, police said.