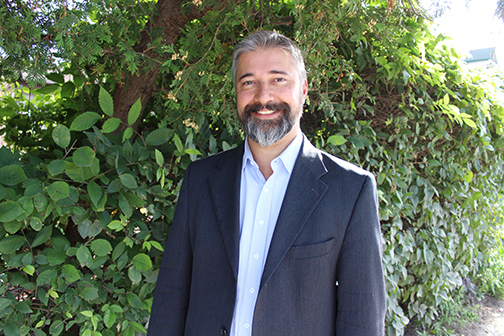 Jason Balgopal is hoping his parents will be arriving home this afternoon after being stranded on a cruise ship for several weeks.

Approximately 1,100 passengers are scheduled to begin their journeys back home today (Friday, April 3) and into early Saturday morning after being stranded at sea for the last 20 days due to the COVID-19 virus outbreak.

Many passengers, including the parents of well-known Beach resident Jason Balgopal and a number of East York residents, had been ordered to stay in their state rooms to help stop spread the virus while on board the ship.

Holland America has also booked charter flights for the passengers who have been stranded at sea for more than two weeks.

The charter flights, which were scheduled to depart at 10:30 a.m. this morning and at 1 a.m. on Saturday are on the way to Atlanta, Toronto, Frankfurt, London, Paris and San Francisco. It is noted that the total number of passenger’s schedule to fly is approximately 1,164 over the next few days.

For Balgopal, learning that his parents Kevin and Jeanette and other passengers will be disembarking from the ships is good news, but he is still waiting to hear for confirmation that his parents are safely on the flight.

“First priority is to get them home. Right now, trying to find out if they got on the flight.  Expecting that they have…but no confirmation. They should arrive at 2:42 p.m. this afternoon,” he said.