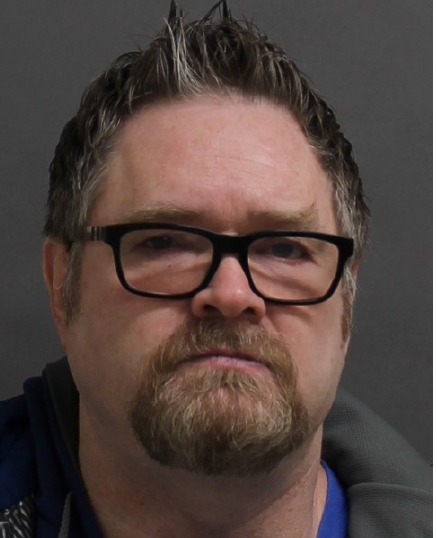 Robert Hull, 55, was last seen on the night of Feb. 19 in the Danforth and Coxwell avenues area.

Toronto police are asking for the public’s help in locating a missing man who was last seen in February.

In  Tweet released on the morning of March 28, police said Robert Hull, 55, was last seen on the evening of Feb. 19 at approximately 9:30 p.m. in the Danforth and Coxwell avenues area.

He is described as six-feet, one-inch tall, with a muscular build. He has dark blond hair, a goatee and black framed prescription glasses. He was last seen wearing a navy blue jacket, a t-shirt, a blue and white baseball cap and beige work boots.