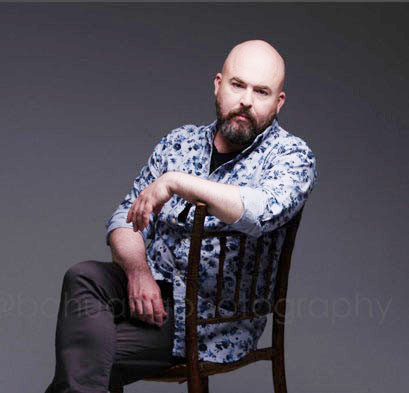 Juno Award-winning violinist Mark Fewer and his orchestra will be performing locally this month as part of the Kingston Road Village Concert Series.

“I think the program is meant to be, at least in some ways, celebratory of the planet,” said Fewer.

Fewer and his orchestra will be performing two renditions of The Four Seasons, blending Vivaldi’s version and Astor Piazzolla’s Four Seasons of Buenos Aires.

Fewer, also a professor at the University of Toronto, said that his accompanying orchestra will be composed of nine or 10 people, including two of his students.

“It gave an opportunity for some of my students to be able to play and work with established professionals here in town, and it’s going to be a fun show,” he said.

Although Fewer will be playing classical music at this concert, he said that his favourite music is hopefully whatever he is playing in the moment.

“I play an awful lot of classical of course, but also a fair amount of jazz these days. That’s something that seems to continue to grow in my career,” he said.

Fewer said that there’s a wide berth to what he could play depending on the venue, but that the lines of musical genres are increasingly blurring.

“We’re starting to live in what I consider to be a great time for music, where we are not necessarily classifying the titles behind genres as much as we used to. There’s a lot of potential moving forward in all the great collaborations we’re seeing happen in the music world right now,” he said.

Fewer said that performing and playing the violin is a huge part of his life.

“I’m very blessed to have had the opportunities I’ve had. It’s brought me around the world several times over and continues to do that,” he said.

“It opens up the door of meeting new people, and I have an increasingly enriched life through performing,” said Fewer.

Tickets for the Kingston Road Village Concert Series performance on Feb. 9 can be purchased online for $25 at www.markfewer.eventbrite.com