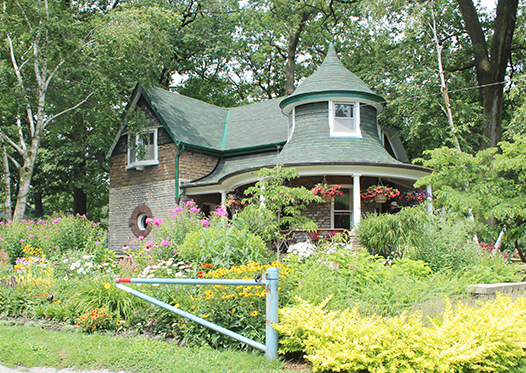 City parks staff will be using more of the space in the Gardener's Cottage in Kew Gardens in 2020, which will restrict public use of the building.

Due to a need by the City of Toronto’s parks department for more office space, public uses of the Gardener’s Cottage in Kew Gardens will be severely limited starting in 2020.

He added some rumours going around that there might have been a basement flooding issue with the building which led to the restriction on future public uses were not accurate. The building’s structure is not in any jeopardy, said Bradford.

“There are no plans to demolish it or close it, the building is not going to be condemned,” he said.

It is an historic building with heritage implications and there are no plans to alter it, Bradford said.

He said part of the reason for some of the rumours was the lack of consulation between parks and the community groups that use the building. He said he was disappointed that park’s staff did not communicate its plans well.

Groups that use the cottage such as seniors’ lunches and art classes, will now base out of the lawn bowling club, he said.

Bradford said there is a chance art shows at the cottage might still continue and it’s something he’ll be advocating for.

“Art shows could potentially still happen and will be considered on a case-by-case basis. I think they should continue,” he said.