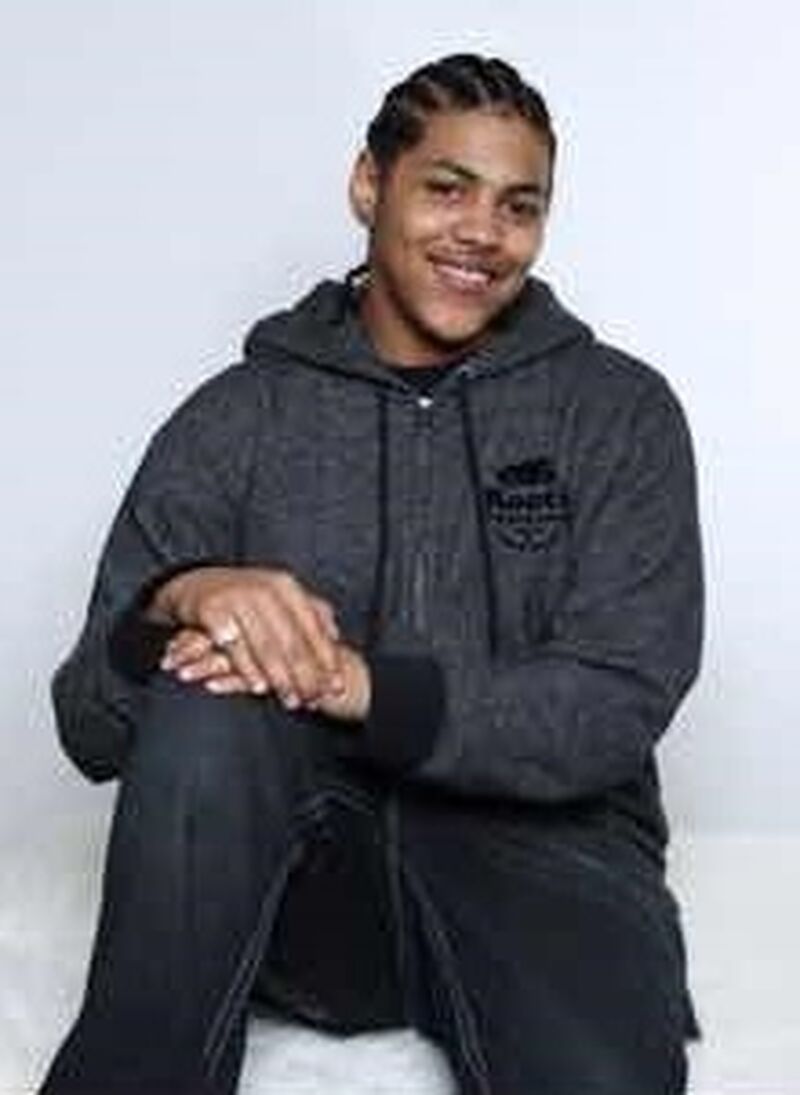 Warren Pearson, 21, has been identified by Toronto police as the victim of a fatal shooting at 75 Eastdale Ave. early on the morning of Tuesday, Nov. 5.

The victim of a fatal shooting in the stairwell of an apartment building on Eastdale Avenue early on the morning of Tuesday, Nov. 5, has been identified by Toronto police as 21-year-old Warren Pearson.

Police were called to the building at 75 Eastdale Avenue, just north of Secord Avenue in the Dawes Road and Danforth Avenue area, at approximately 4:45 a.m. for a report of “unknown trouble”.

When officers arrived, they found a man in a stairwell bleeding. He was pronounced dead at the scene.

According to police, early investigation indicates that Pearson had come to the building at approximately 12:45 a.m. Tuesday and met with someone.

He was then shot in the stairwell, where he died.

Police did not release any information on how many times Pearson had been shot, or if there were any suspect descriptions.

Any witnesses, anyone with video from the area or information on the shooting is asked to call police at 416-808-5400. Police can also be contacted anonymously at Crime Stoppers at 416-222-8477 or online at https://www.222tips.com