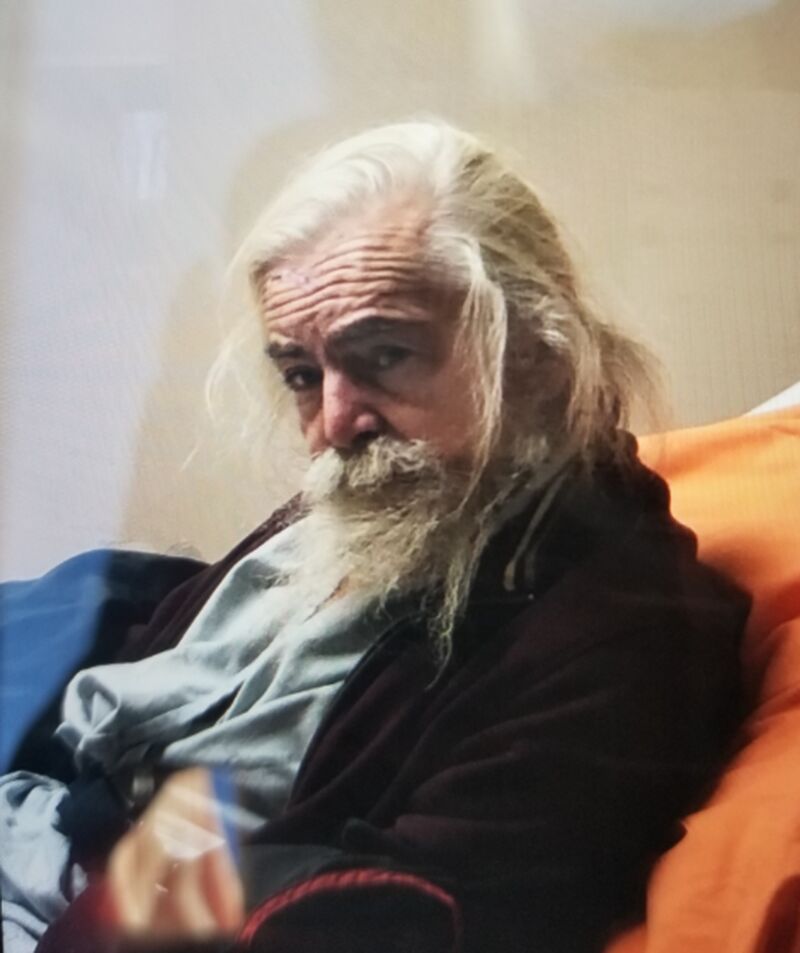 Toronto police are asking for the public's help to identify this man who was found in a disoriented state in the Coxwell Avenue and Queen Street East area on Tuesday, Sept. 17.

Toronto police are seeking the public’s help in identifying a man who was found disoriented in the Queen Street East and Coxwell Avenue area on Tuesday, Sept. 17.

In a press release issued Wednesday, Sept. 18, night police said the man is currently being treated in hospital.

When he was found he was unable to identify himself and was not carrying any identification, police said.