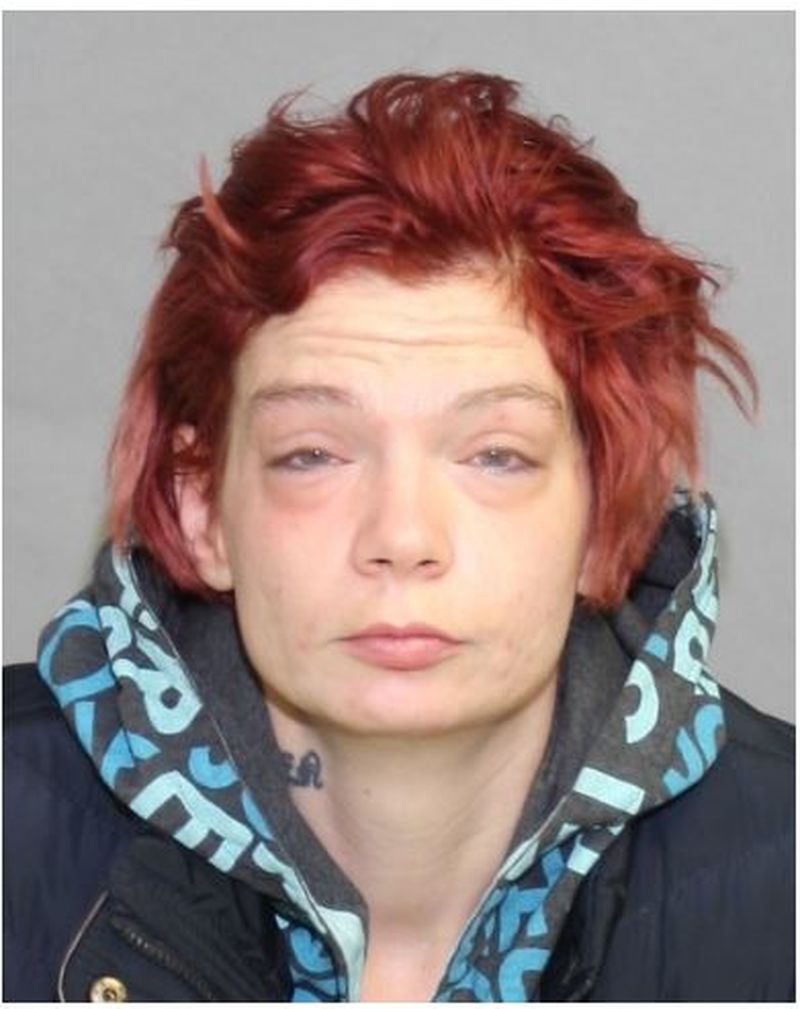 Police in 41 Division are looking for Kayla Lavallee, 31, in connection with break-ins at a number of Toronto long-term care facilities.

Two men have been arrested and police are seeking a 31-year-old woman in connection with a series of break-ins targeting long-term care facilities in Toronto including one in southwest Scarborough.

Police in 41 Division began an investigation into more than 10 break and enters that took place between April 3 and 9.

According to police, suspects would allegedly enter the buildings in the early morning hours and walk the floors looking for unlocked doors to units and then steal personal belongings from residents.

On April 18, Jason Hobbs, 36, of Toronto was arrested. He faces a number of charges including break and enter, three counts of fraud, four counts of possession of a credit card obtained by crime, and theft under $5,000.

Police are still searching for Kayla Lavallee, 31, of Toronto, in connection with the investigation. She is wanted on charges of using a stolen credit card, fraud under $5,000 and two counts of fail to comply with probation.

She is described as white, five-feet, two-inches tall, weighing 110 pounds, with brown hair and blue eyes.