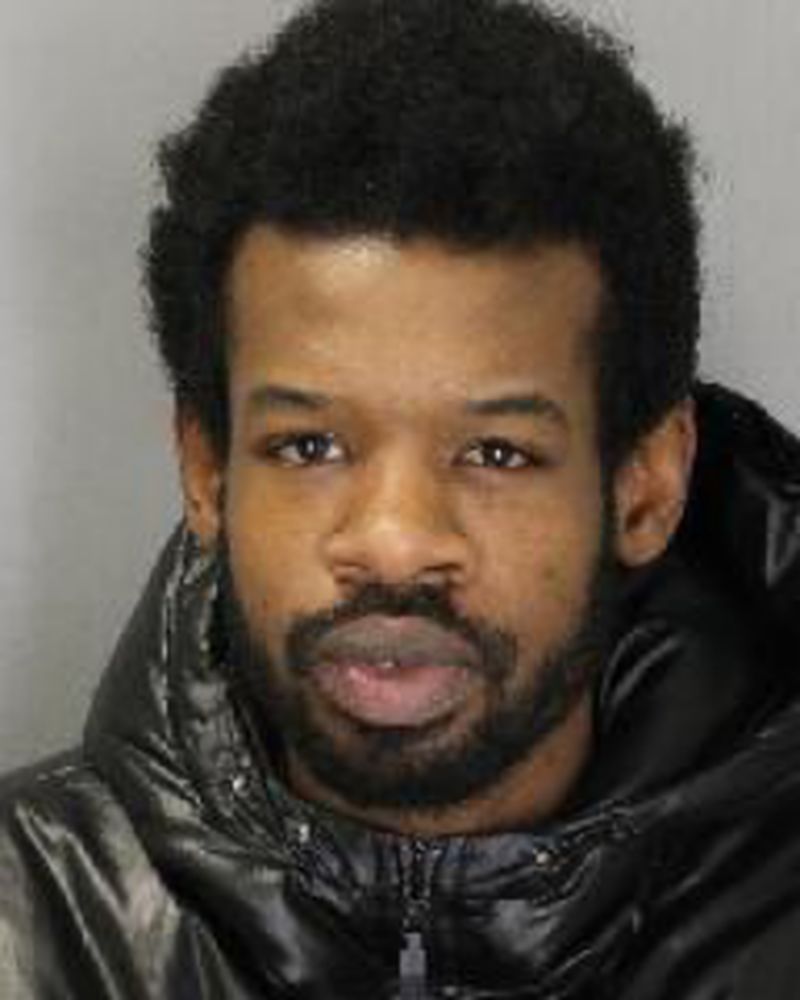 Police in 55 Division are looking for Navardo Ingram, 26, in connection with a series of alleged assaults over the past four months.

Toronto police are asking for the public’s help in finding a man wanted in connection with a series of assaults.

Police in 55 Division responded to four calls for assaults allegedly committed by one man over the past four months.

Police are looking for Navardo Ingram 26, of Toronto in connection with the incidents.