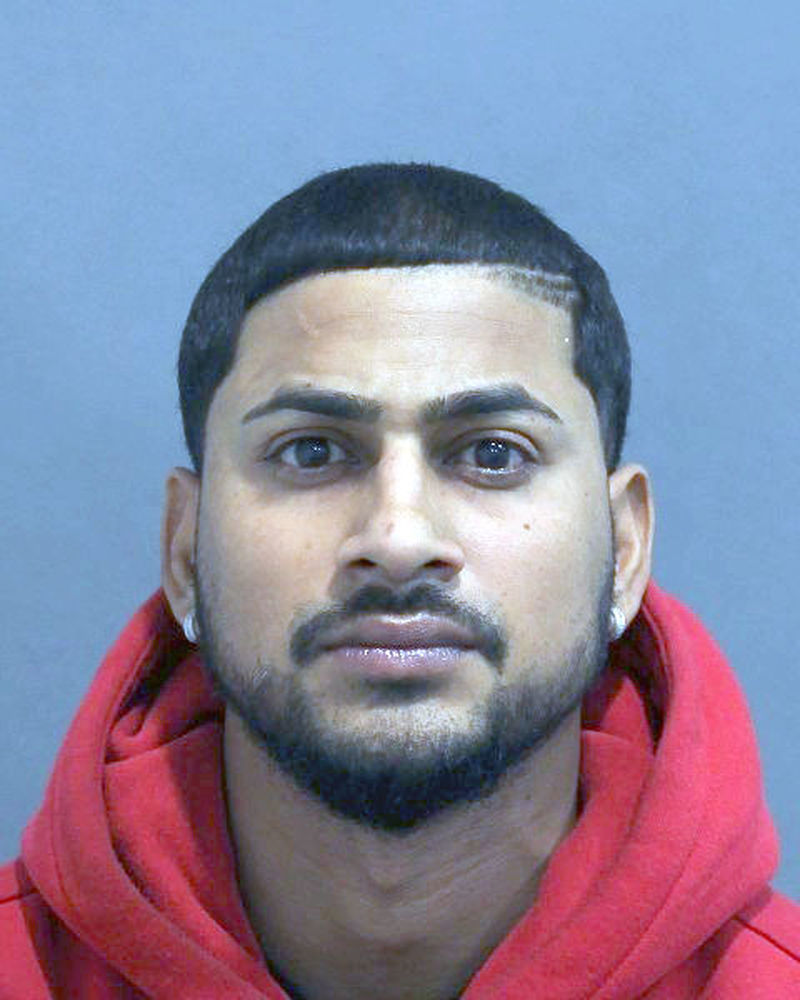 Police are looking for Steven Kishna, 38, in connection with an attempted murder investigation.

Toronto police have arrested two men and are looking for a third in connection with an attempted murder investigation in the Greenwood Avenue and Gerrard Street East area.

According to police, a 42-year-old man was in the area at approximately 4:20 a.m. on Friday, March 22 when he was approached by a man who struck up a conversation with him.

The victim was lured a short distance away and then attacked by three men, police said.

According to police, the victim was injured after being stabbed and struck over the head with a piece of lumber.

Police arrested Andrew Footit, 42, on March 22 and charged him with attempted murder in connection with the incident.

On March 25, police arrested David MacKinnon-Desmond, 24, and charged him with attempted murder in connection with the incident.

Police are still looking for Steven Kishna, 38, on a charge of attempted murder.

He is described as five-feet, eight-inces tall, weighing 160 pounds, with a manicured beard. He was last seen wearing brown and black Timberland style boots, dark green pants, and a dark green jacket.