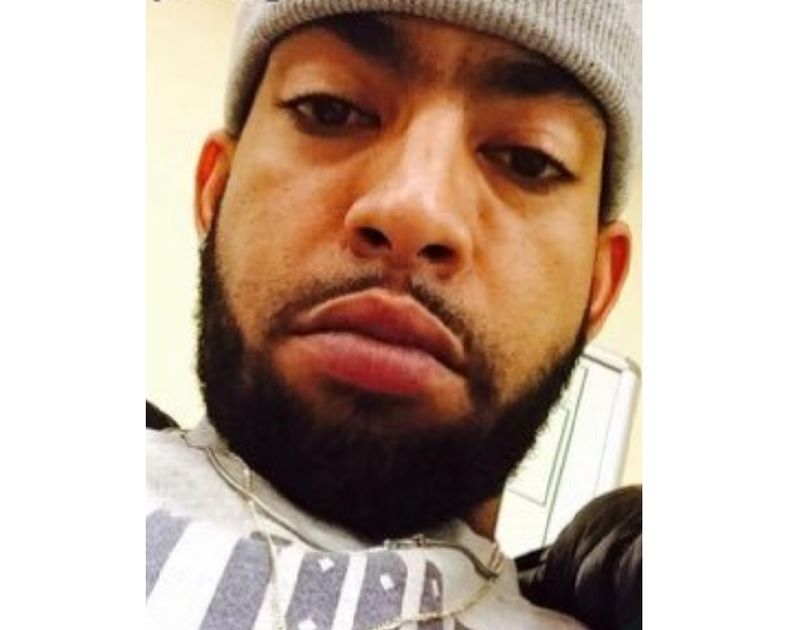 Police are asking for the public's help in finding Sean Frost, 26, last seen in the Coxwell and Gerrard area on Feb. 21.

Toronto police are asking for the public’s help in locating a missing man who last seen in the Coxwell Avenue and Gerrard Street East area.

According to police, Sean Frost, 26, was last seen in that area on Thursday, Feb. 21, at 6:45 a.m. It is believed he was headed to the Bloor Street West and St. George Street area when he was last seen, police said.

He is described as five-feet, seven-inches tall, 146 pounds with a slim build and short black hair.

He is also known to frequent the London, Ontario area.

Police are concerned for his safety.