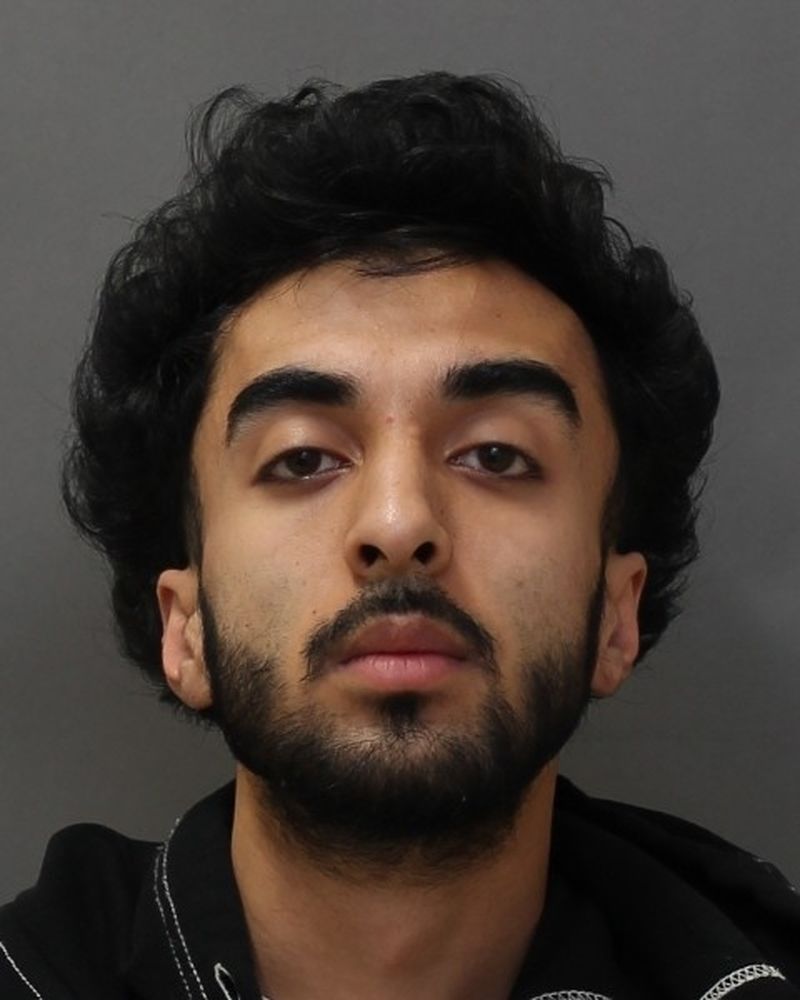 Toronto police are looking for Mohamed Ashaqzai, 20, in connection with an assault on Feb. 12 at Danforth and Glebemount.

Toronto police are seeking the public’s help with an investigation into an incident in which two men were assaulted by a man armed with a knife after a minor traffic collision in the Danforth Avenue and Glebemount Road area on Tuesday.

Police said  that at approximately 1:30 p.m. on Feb. 12, a man driving a vehicle was involved in a collision with another vehicle being driven by a 36-year-old man.

When the 36-year-old driver began taking photos of the vehicles after the collision, police said, two men allegedly assaulted him.

One of those men, who was armed with a knife, then allegedly assaulted a 74-year-old male bystander who attempted to intervene, police said.

The 74-year-old was transported to hospital with non life-threatening injuries.

Both men involved in the assaults fled in a black 2018 Land Rover, with Ontario licence plate CDMD 314, that had significant damage to the front end.

Police said one of the men wanted in connection with the incident has been identified as Mohamed Ashaqzai, 20, of Toronto. He is wanted on a number of charges including assault with a weapon, failure to stop at the scene of an accident and failure to comply with probation.

The second man being sought by police is described as black, with a medium complexion, approximately five-feet, seven-inches tall with a husky build and short curly hair. He was wearing a black jacket.