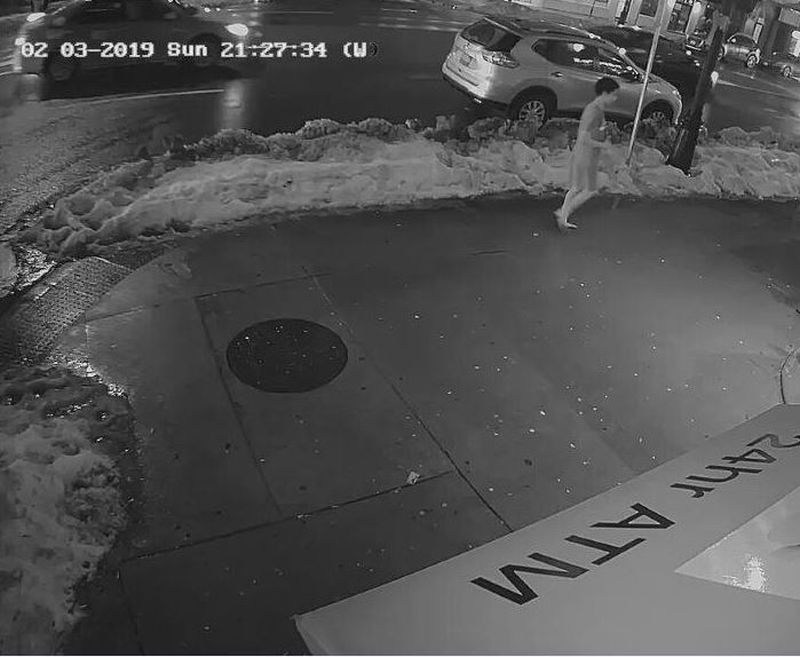 Toronto police have are concerned for the safety of this boy who was spotted near Carlaw and Danforth Sunday night wearing only shorts and a t-shirt.

Toronto Police are requesting the public’s assistance locating what they are describing as an “unattended boy” in the Danforth and Carlaw avenues area on Sunday, Feb. 3, night.

Police said that at approximately 9:40 p.m., the boy, who is between 10-to-12-years-old, was seen walking in the area dressed only in shorts and a t-shirt. Police said they are concerned for his safety as he was not dressed properly for the weather and was not with an adult.

He is described as five-feet tall, with a thin build, wearing a black t-shirt with Nike and the Nike symbol on the front, black or dark blue sports shorts with a white stripe, and white socks with grey bottoms.

Police have released a security camera image of the boy in the hopes that someone can identify him.