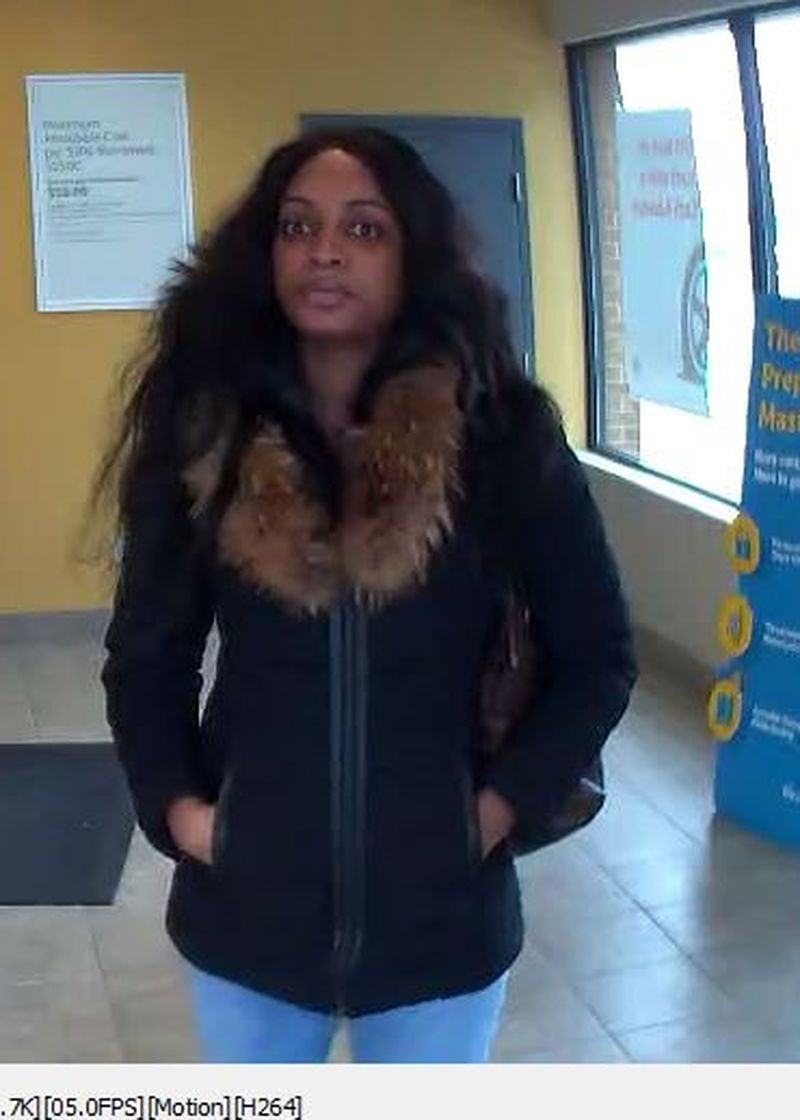 Toronto police are seeking information on this woman in connection with an identity theft investigation.

Toronto police are asking for the public’s help identifying a woman in connection with an alleged identity theft.

According to police, a woman went to two East York banks in the Pape and Cosburn avenues area on Friday, Dec. 21 of last year and allegedly used a fraudulent driver’s licence to open bank accounts.

The next day, according to police, a woman purchased a cell phone package from Rogers Communications using allegedly fraudulent information.

And on Dec. 29, a woman went to a Cash Money branch in Brampton where she allegedly applied for two loans using fraudulent information.

Police have released a security camera image of a woman they are looking for in connection with the investigation.