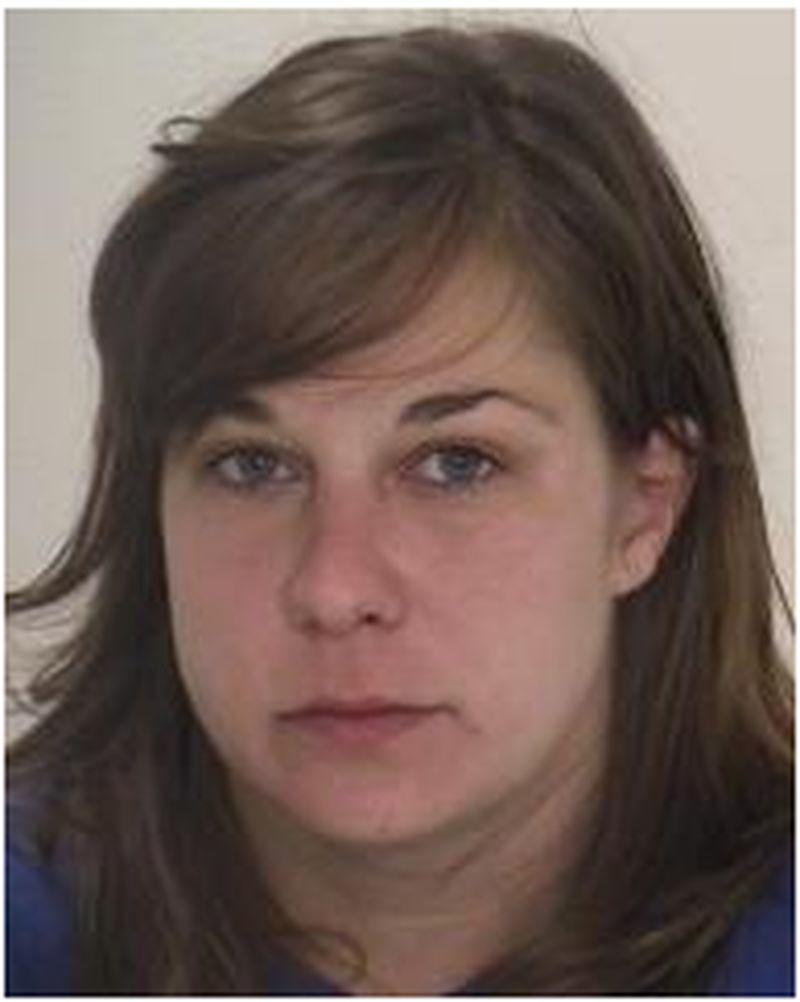 Toronto police are looking for Rosemary Oleski, 35, in connection with an incident Tuesday, Jan. 22, in Cliffside.

Toronto police are asking for the public’s help in finding a woman who is wanted on a number of driving charges including failing to stop for police and dangerous operation of a motor vehicle.

Officers from 41 Division were patrolling in southwest Scarborough on Tuesday, Jan. 22, when they spotted a wanted man sitting in a vehicle near Kingston Road and Sandown Avenue in Cliffside.

Police attempted to stop the vehicle, a 2015 grey Jeep Cherokee with the licence plate number BXYT 858, but it allegedly did not pull over. A short pursuit took place and the man was arrested, police said.

However, the woman allegedly driving the Jeep fled the area.

Police have charged John Brown, 49, with a number of charges including aggravated assault, forcible confinement, kidnapping, and assault with a weapon.

The driver of the Jeep has been identified as Rosemary Oleski, 35, police said.

She is wanted on a number of charges.

Police are encouraging her to contact a lawyer and surrender.