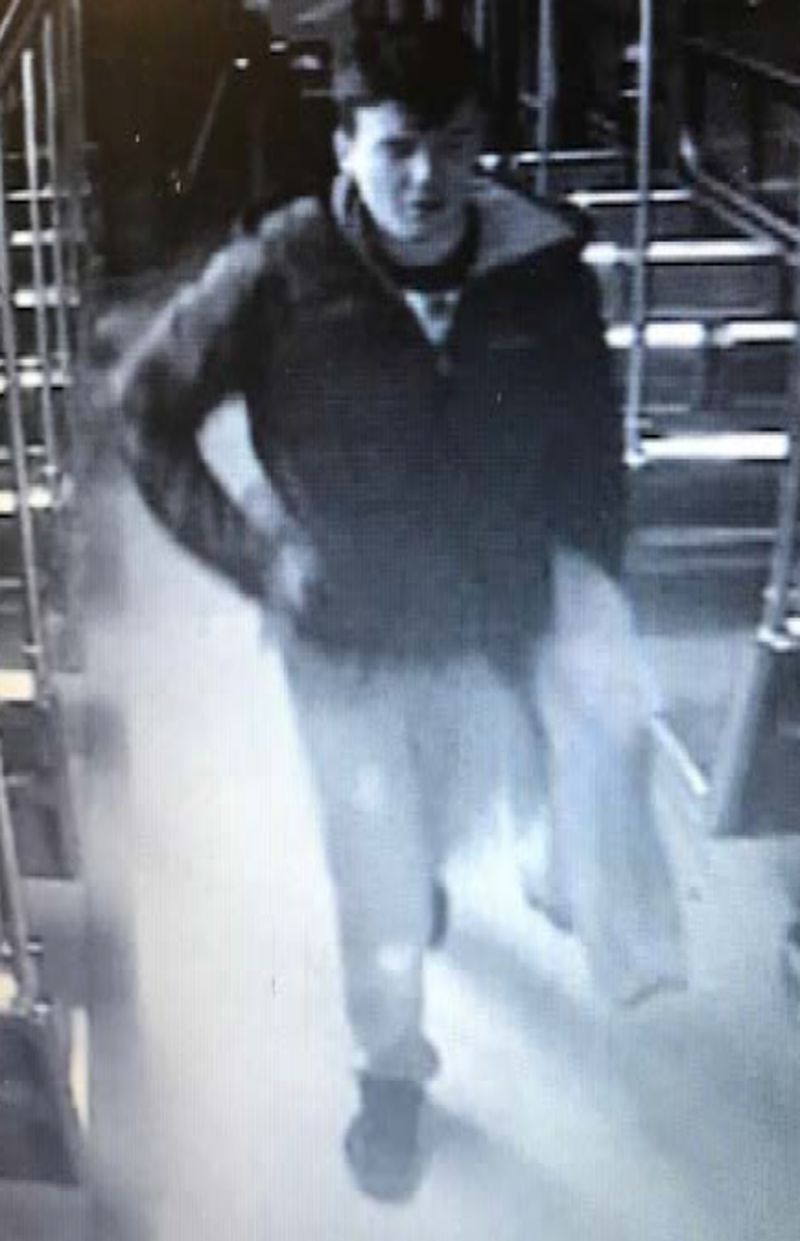 Toronto police have released this image of a man wanted in connection with the assault of a streetcar driver near the Neville Park Loop in late December.

Toronto police are asking for the public’s help in identifying a man wanted in connection with the assault of TTC streetcar driver near the Neville Park Loop in late December of last year.

Police released a security camera photo of a man wanted in the incident on Thursday, Jan. 17.

According to police, a man boarded the streetcar and for unknown reasons allegedly punched the driver on the side of his head, spat on the door, and scattered papers throughout the streetcar

The man is described as in his early 20s, with a slim build, clean shaven, with short dark hair. He was wearing a dark hooded jacket, blue jeans with rips to the right leg, and dark shoes.