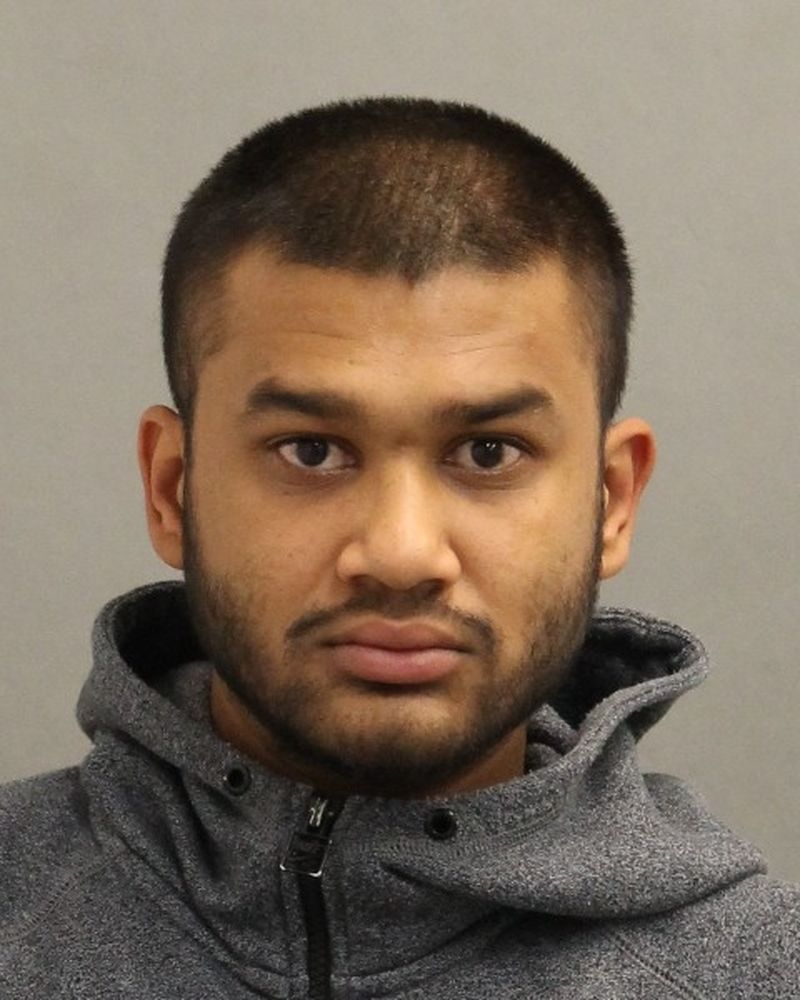 Police are seeking Benvolio Valenski, 27, of Ajax in connection with a shooting on Walpole Avenue on Jan. 4. Police warn that Valenski is considered armed and dangerous and should not be approached. Anyone who spots hims, should call police at 9-1-1

One man has been arrested and another is still being sought by Toronto police in connection with a shooting last Friday, Jan. 4, in the Greewood Avenue and Gerrard Street area.

Police from 55 Division were called to Walpole Avenue at about 2:22 a.m. on Jan. 4 for reports of shots being fired in the area.

According to police, two cars with a number of occupants in each were parked in the area when an unknown man approached on foot and started shooting at the cars. Occupants of the cars started shooting back, police alleged, following the man on foot as he fled the area along Walpole Avenue near Glenside Avenue.

One of the occupants of the cars was hit by a bullet and made his own way to hospital. His injuries are not now considered life threatening.

On Saturday, Jan. 5, police released a security camera image of a red Nissan being sought in connection with the shooting. Police announced today (Friday, Jan. 11) that the other car involved was a grey Nissan.

Police also announced today that Steven Karapetrov, 25, of Toronto has been arrested in connection with the shooting. He faces a number of charges including attempted murder and conspiracy to commit murder.

Police are still looking for Benvolio Valenski, 27, of Ajax, in connection with the Walpole shooting. He also faces a number of charges including attempted murder and conspiracy to commit murder.

Police are seeking the public’s help in finding Valenski, but warn that he is to be considered armed and dangerous and should not be approached. Anyone who spots him is asked to call police at 9-1-1.