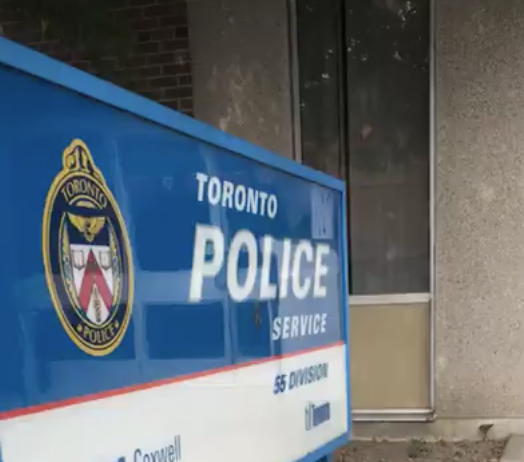 Toronto police have announced the arrest of a man wanted in connection with an incident involving the spraying of a woman and two children with a fire extinguisher earlier this month.

Toronto police have announced the arrest of a man wanted in connection with an incident in which a woman and her two children were allegedly sprayed with a fire extinguisher following an apartment break-in.

According to police, a man entered an apartment building in the Victoria Park Avenue and Crescent Town Road area at approximately 10:11 p.m. on Friday, Dec. 14.

Police alleged a man stole a fire extinguisher which he then used to spray a hallway. The man then allegedly broke into an apartment, went to the entrance of a bedroom and sprayed a woman and two children with the extinguisher, police said.

The man then fled the building, police said.

Joshua Lenz, 32, of Edmonton was arrested on Dec. 18, police said in a press release issued on Dec. 22. He is charged with assault with a weapon, breaking and entering, two counts of mischief, and theft.

Anyone with further information on this incident can call Toronto police’s 55 Division at 416-808-5500.