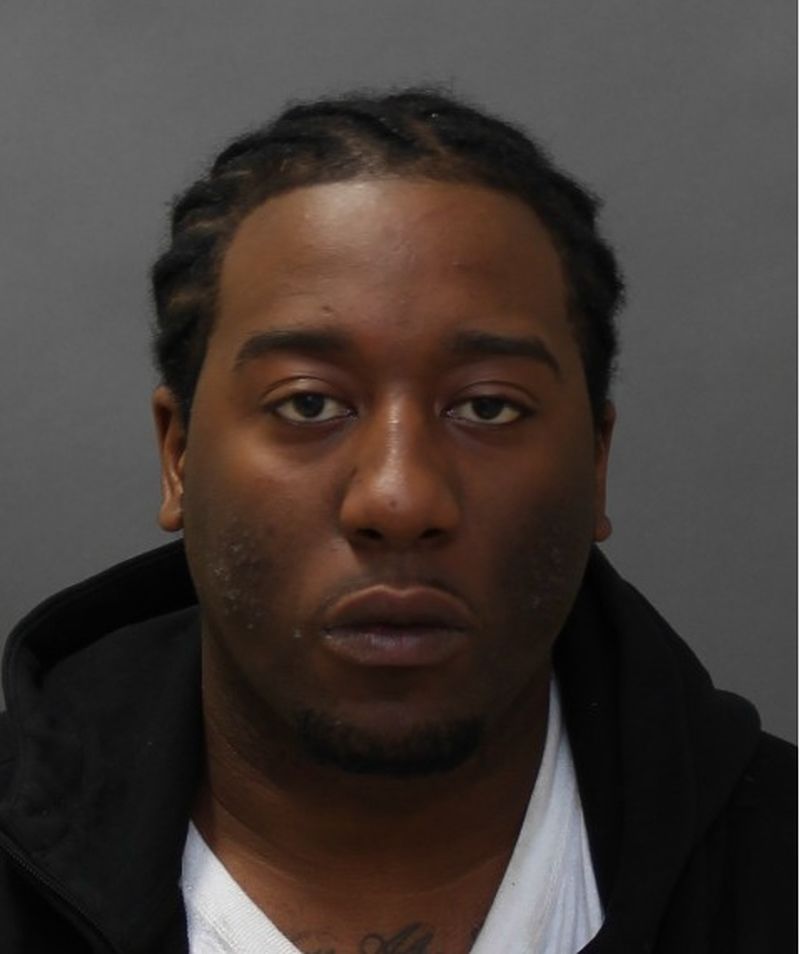 Police are looking for Felix Ajavi, 25, in connection with a pair of incidents involving a firearm. He is considered armed and dangerous and should not be approached, police said. Anyone with information should call 9-1-1.

Toronto police are asking for the public’s help in finding a man wanted in connection with a shooting investigation.

According to police, officers responded to a call about the sound of shots being fired on Sunday, Nov. 25 at approximately 2:30 a.m. in the Dawes Road and Gower Street area of East York.

According to police, a 24-year-old man who was walking down the street was shot at by a man who he knew. The victim was not injured in the incident.

On Tuesday, Dec. 18, police alleged that a 24-year-old man who was walking his dog in the Rexleigh Drive and St. Clair Avenue East area was confronted by a man with a gun. The victim was struck in the face with the gun and forced into a building at gunpoint, police alleged.

The victim was then able to escape the area, police said.

Felix Ajavi, 25, is wanted by police in connection with both incidents.

He is facing a number of charges including assault with a weapon, point firearm, forcible confinement and threatening death.

Police have released a photo of Ajavi.

He is considered to be armed, violent and dangerous and should not be approached, police said.

Anyone who spots him should call 9-1-1 immediately.