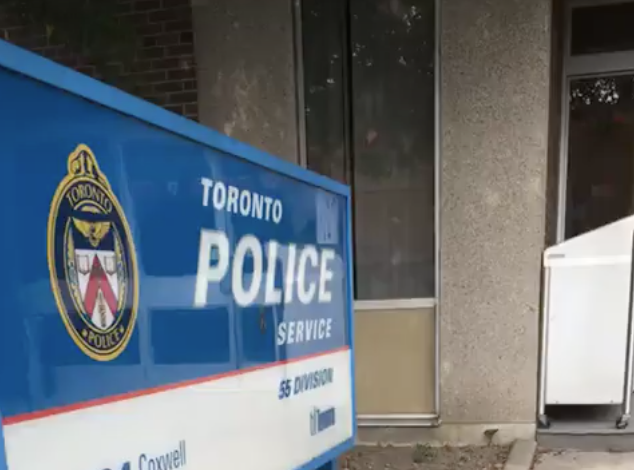 Police in 55 Division are investigating a shooting in the Main and Danforth area that took place Saturday, Dec. 8, night

Toronto police are investigating after a man in his 30s was injured in a shooting Saturday, Dec. 8, night in the Dawes Road and Danforth Avenue area.

Police said they were made aware that a man suffering from a gunshot wound arrived at a local hospital at approximately 7 p.m. His injuries are not considered life threatening.

Further investigation turned up evidence that a shooting had taken place in the Dawes Road and Danforth Avenue area.

Police were on the scene for a number of hours investigating and some shell casings were recovered.

There is no information on suspects at this time.

Police from 55 Division are continuing to investigate the shooting.