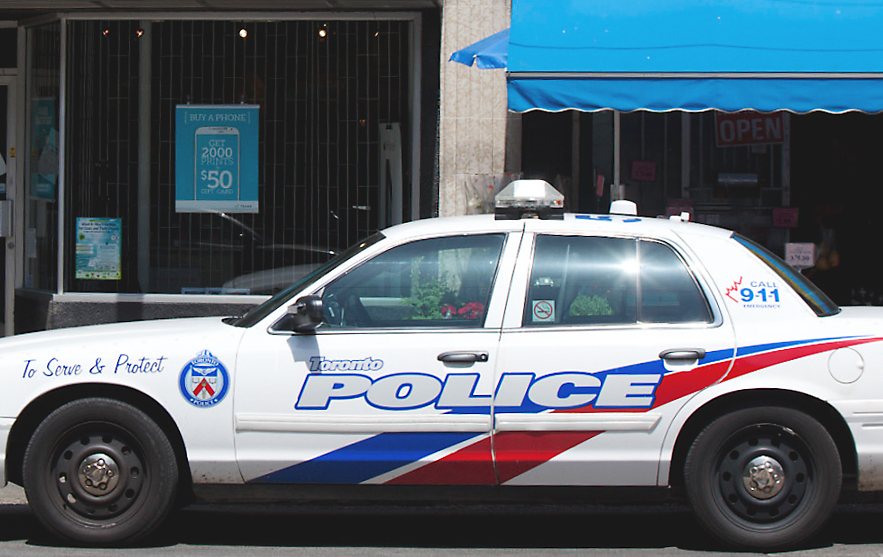 Police in 41 Division are asking for the public's help in locating a missing 14-year-old girl.

Toronto police are asking for the public’s help in locating a missing 14-year-old girl who was last seen in southwest Scarborough.

Police said Chloe Proca Saintyl, 14, was last seen on the morning of Thursday, Dec. 6, at approximately 8:30 a.m. She was in the area of Birchmount Road and Hollis Avenue, which is south of Danforth Avenue and north of Kingston Road.

She is described as five-feet, five-inches tall, weighing 130 pounds, with a thin build. She has brown eyes and black hair. She was last seen wearing a black jacket and grey shoes.

Police are concerned for her safety, and are asking anyone who has seen her or has information on her whereabouts to contact 41 Division at 416-808-4100 or Crime Stoppers anonymously at 416-222-8477.

UPDATE: Police issued an announcement on Friday, Dec. 7, afternoon that the missing girl had been found.