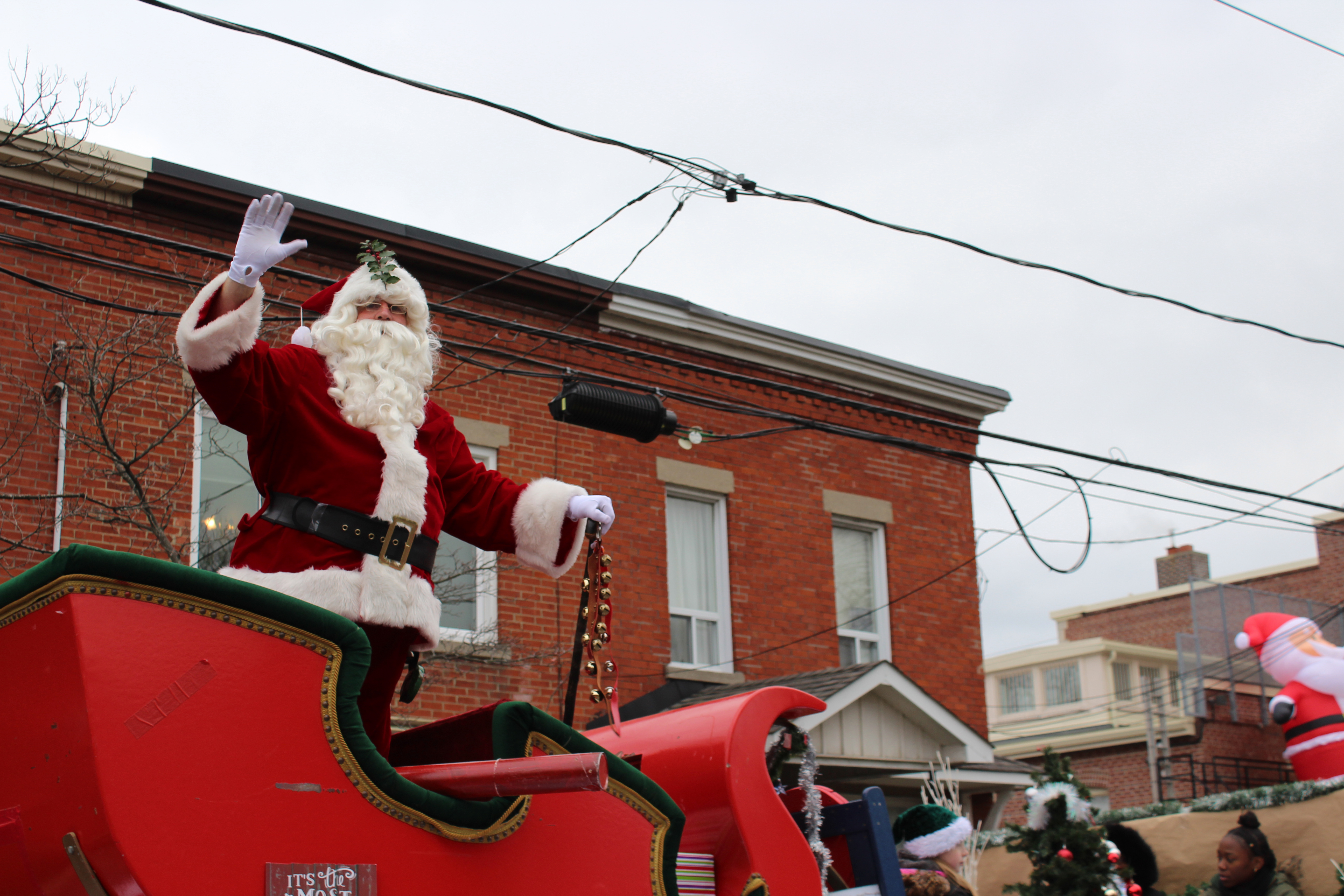 The annual Beaches Santa Clause Parade is on Sunday, Nov. 25. The parade starts at 1 p.m. at Kingston Road and Victoria Park Avenue.

Toronto Mayor John Tory will be among those taking part in this year’s Beaches Santa Claus Parade.

The annual parade takes place Sunday, Nov. 25, starting at 1 p.m. at Victoria Park Avenue and Kingston Road. It will then head west along Kingston Road to Walter Street, where it turns north up to Lyall Avenue and briefly jogs west then goes north on Kimberley Avenue and disperses at Swanwick Avenue behind Community Centre 55.

Police warn that motorists can expect delays in the area on Sunday afternoon and should consider alternate methods of transportation. The TTC may also experience delays during the parade, police said.

Presented by Community Centre 55 and the businesses of Kingston Road Village, the parade has become a community tradition since it first took place in 2006.

The theme of this year’s parade is The Magic of Christmas, and youngsters who are attending are reminded to bring their letters to Santa.

Post-parade festivities at Community Centre 55, 97 Main St., will include children’s crafts, photos with Santa for the kids and a barbecue for all.

Numerous community groups will be taking part in this year’s parade, including a contingent from Beach Metro Community News.

Jade Maitland, Special Events and Volunteer Coordinator at Community Centre 55, said this year’s parade will feature representatives of many local businesses, community groups, and sports teams. Also, this year will see increased participation from local police in the parade.

“There will be police horses and antique police cars,” she said.

Bands taking part will include Malvern Collegiate, The Signals Band from Toronto, the Ryan Russell Band, and Go Freddie Go, who will be leading the contingent from Community Centre 55 in the parade.

Along with ushering in holiday celebrations for the year, the parade also helps kick off Community Centre 55 ‘s Share A Christmas campaign which benefits local families in need. This will be the 37th year for the program in the community.

“The parade definitely gets people excited about Christmas and thinking about our Share A Christmas,” Maitland said.

Those attending the parade are asked to bring a toonie for donation to support Share A Christmas.

Maitland said Share A Christmas make a huge difference in the lives of the people it helps over the holidays, and is also a massive community undertaking. “It’s the huge, huge community involvement that makes it possible,” she said.

And keeping with the Christmas spirit, Community Centre 55 hosts its Breakfast With Santa event on Saturday, Dec. 1 from 8 to 10 a.m. Youngsters are invited to join Hamper the Reindeer at the breakfast which will feature pancakes and crafts. A donation of $3 is suggested for those attending, and reservations are not required.

For more information on this year’s parade, how to help out Share A Christmas, or the Breakfast With Santa, please call Community Centre 55 at 416-691-1113 or visit www.centre55.com