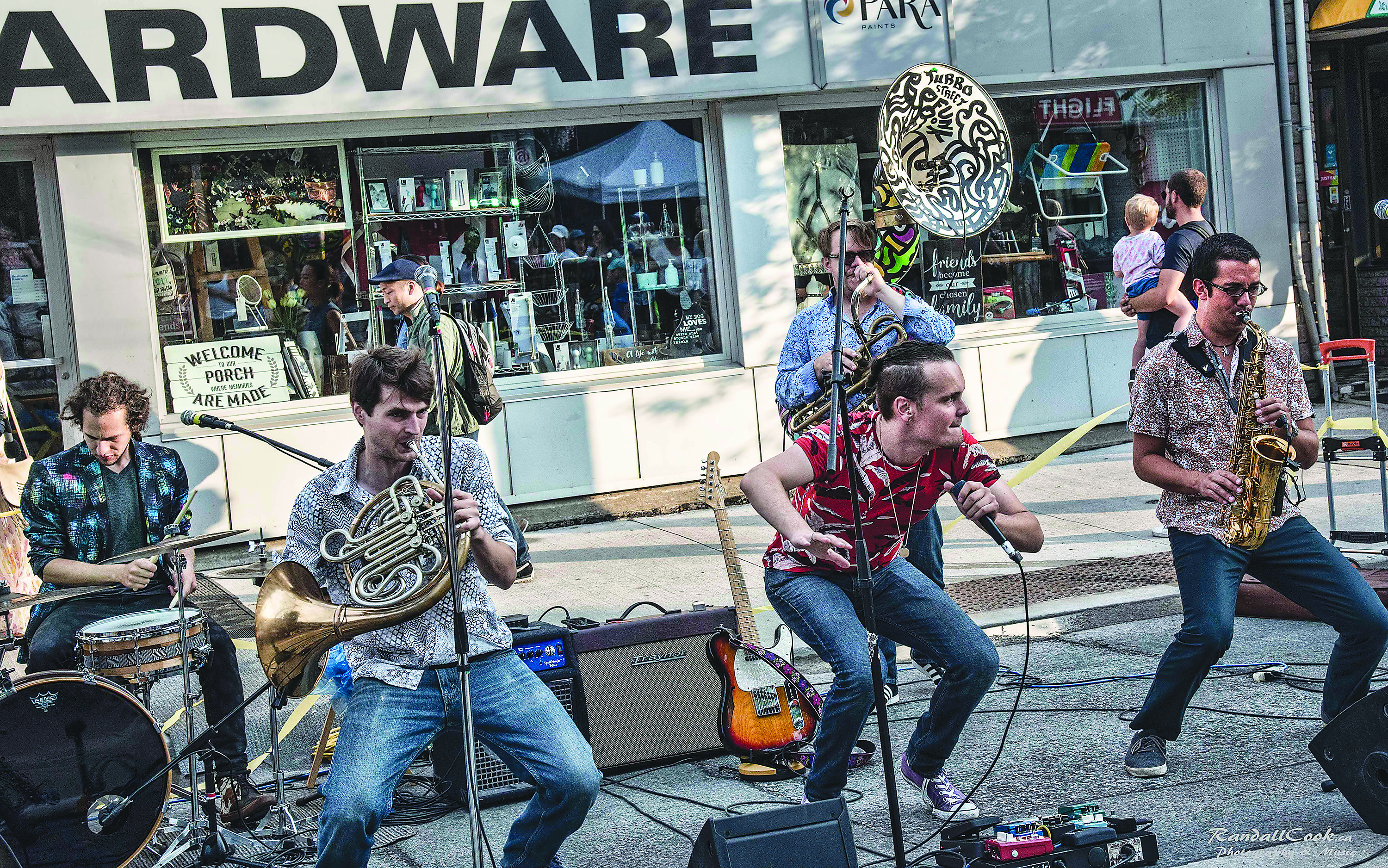 The Beach community came alive to celebrate the 30th anniversary of the Beaches International Jazz Festival—one of the few remaining free jazz festivals in the world—with close to one million attendees this year.

“The first year in Kew Gardens we had 5,000 people,” said Lido Chilelli, the founder of the festival.

“Each decade, hundreds of thousands of visitors have joined the celebration. This year we had over 750,000 attend.”

There’s a handful of staff and dozens of volunteers who help make the festival what it is, said Chilelli, and the nearly month-long festival includes different features throughout east Toronto, such as the Big Band Stage, the OLG Main Stage and the Sing! Stage in Woodbine Park. The Sounds of Leslieville and Riverside Block Party takes place just west of The Beach, but which aspect of the festival that is Chilelli’s favourite? “Streetfest,” he said.

Streetfest brings three evenings of music, food and fun to Queen Street East, which is closed to vehicular traffic to make way for the festivities.

“The Beaches International Jazz Festival provides an opportunity for emerging artists to be recognized nationwide,” said Chilelli. “It also provides millions of dollars of economic impact to the Beach community and the City of Toronto. It’s a world-renowned institution.”