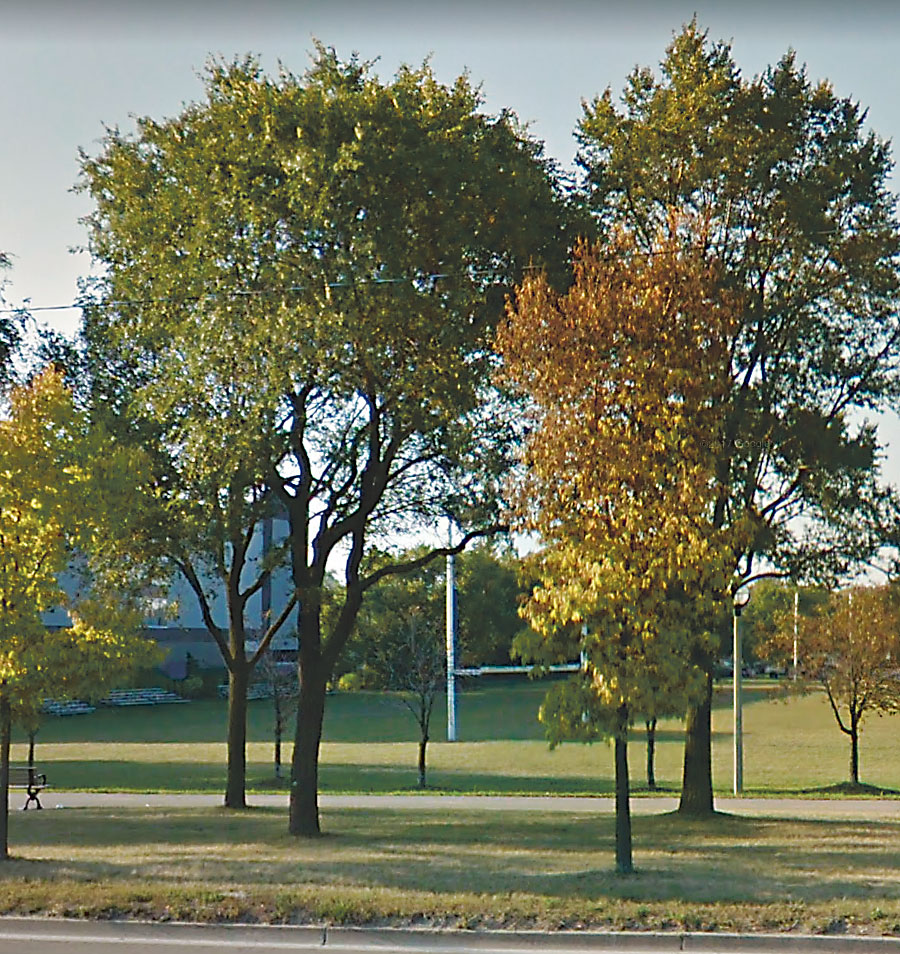 Trees off Lake Shore Blvd. E. are being cut down to make way for a new pumping station. PHOTO: Google

A Part of Ashbridge’s Bay is looking less leafy—for now, at least.

The trees are being cut down to make way for a pumping station which is being built on the site to take the place of two existing ones that have been operating since 1919 and the ‘70s, respectively.

“The site itself will undergo significant public realm improvements—with a linear park that will run from the edge of Leslie Barns to Coatsworth Cut,” read a statement forwarded by city spokesperson Ellen Leesti.

Through the construction project, Pumphouse Park is going to be revamped as well. The Tubs and Gee Gage Rugby Field will be moved north of the Ashbridge’s Skateboard Park and a 56-space parking lot featuring bike racks and lighting will be paved.

“We worked with the community to develop some of these improvements which will be made to the public spaces,” the statement continued.