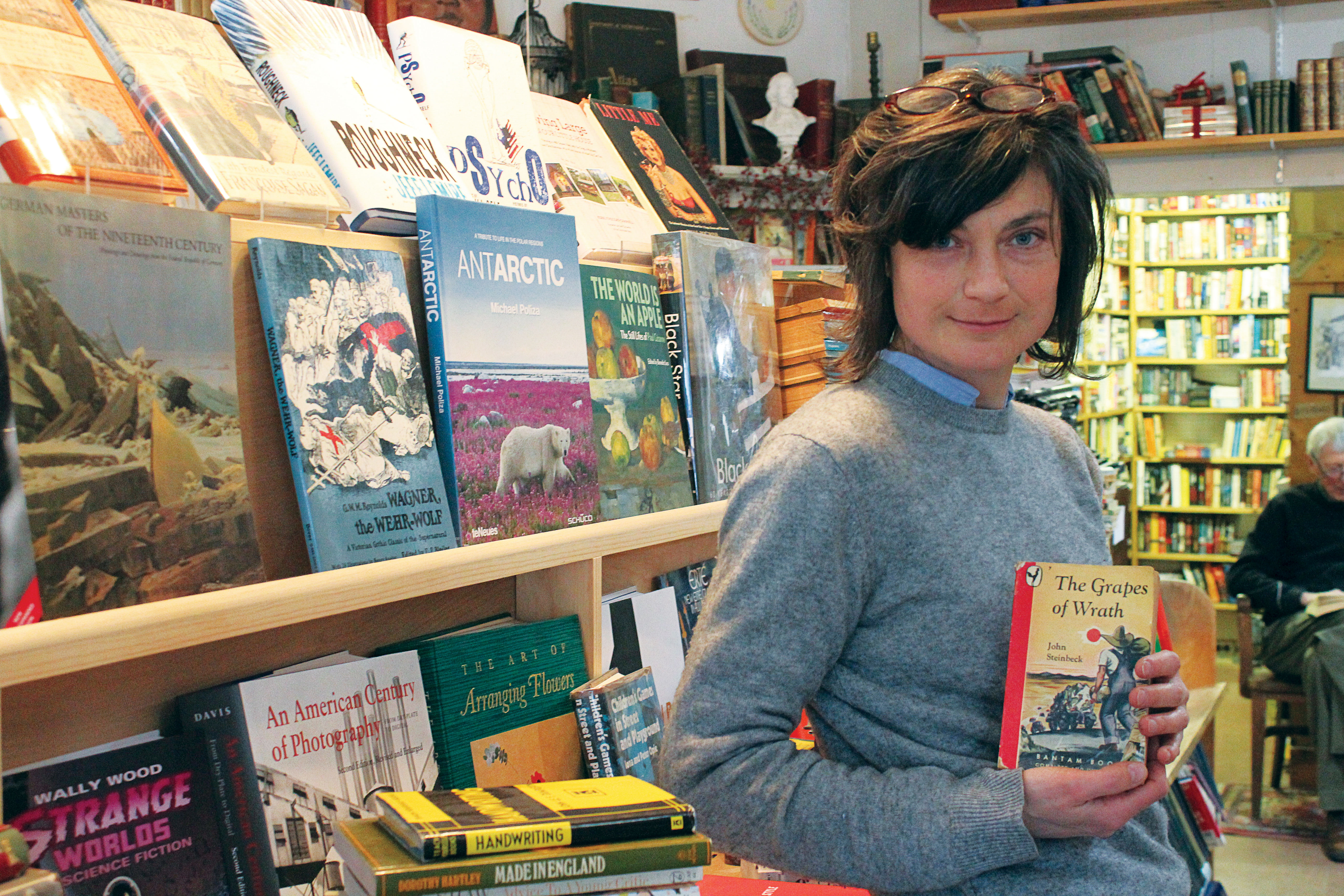 Many issues addressed in the book and subsequent John Ford-directed film should resonate with contemporary readers, she suggests, so it was a good fit for her book store’s second annual Book and Film Club, set to take place next month.

In The Grapes of Wrath “there’s a lot about migrancy, and that’s a thing that we see here very much in Canada. What’s it like for migrants, do they get help, does society help them?” she said.

The event is broken into two parts. First, there is a “fairly academic talk” scheduled for April 4 at 7 p.m. at the Kingston Road United Church (975 Kingston Rd.).

Then, the following week on April 11, the 1940 film based on the book will be shown at 7 p.m. the Fox Theatre (2236 Queen St. E). After the screening, there will be a Q and A with Geoff Pevere, a popular film critic with bylines in the Toronto Star, Globe and Mail and others.

“He’s going to be talking about, again, the influence at the time, why it was such a big hit, who was John Ford, what were the politics of this movie, what is it that they didn’t put in: there’s lots to think about,” she said.

The Book and Film Club is not only a way for Katya Nosko to share her love of literature and films. It’s also about supporting a local theatre, getting people to delve deep into a book—hence why the club only takes place once a year—and showcasing older movies, such as last year’s pick, the cult noir classic Strangers on a Train.

“We need to value these things. They are art.”

To register for either event, call (416) 691-7150 or visit facebook.com/greatescapebookstore.