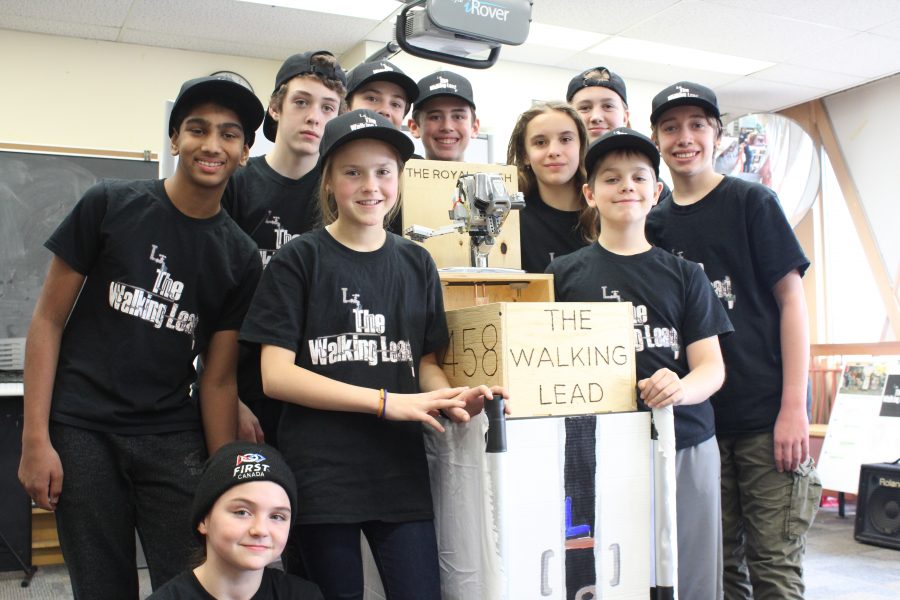 After weeks of uncertainty, the Toronto District School Board is going to let the Glen Ames robotics team travel south of the border to participate in an international competition after all.

At a regular meeting on Feb. 7, board trustees voted to create a district-wide exemption to the stateside travel ban it imposed in March 2017 following the Trump Administration’s travel ban on travellers from six Muslim majority countries.

The board’s ban was put in place so that students would not face the possibility of being turned back at the border, according to the TDSB.

While the new TDSB exemption for students and staff applies to “student competitions and professional development opportunities,” if any one person is refused entry at the border, the whole group will need to turn back.

“The Board was of the view that students’ educational opportunities were being significantly impacted by continuing to restrict student travel to the United States for competitions,” said Chair Robin Pilkey in a news release.

Without the TDSB amendment to the broader ban, the Glen Ames robotics team, named the Walking Lead, would not have been allowed to travel in May to Carlsbad, Calif., where they have earned the right to compete in an international event.

The Grade 7 and 8 team, which impressed judges at a provincial championships earlier this year with their Royal Flush invention that reduces lead levels in drinking water, had been campaigning for an exemption to the travel ban ahead of the trustees’ vote.

Their change.org petition has garnered about 1,300 signatures as well as media attention.

Coach Luke Martin said the ordeal was “a really interesting process” for the students, one that landed the team on the CBC the day of the decision and generated exposure for the issue.

“They really felt like their voices were heard, and they felt like it went through a good democratic process,” said Martin. “But,” Martin added, “They could see both sides of the issue and they could understand why the travel ban was there to begin with.”

With the trip to California still a ways away, the team is currently prepping for another major event closer to home.

At that 18-team event set to take place at Seneca College on Feb. 25, the Walking Lead will make a case for their Royal Flush invention, which automatically runs water to flush out lead buildup, before a panel of judges.

The three teams deemed to have the most innovative inventions will then have the chance to head on to the Global Innovation competition in San Jose, Calif., in June.