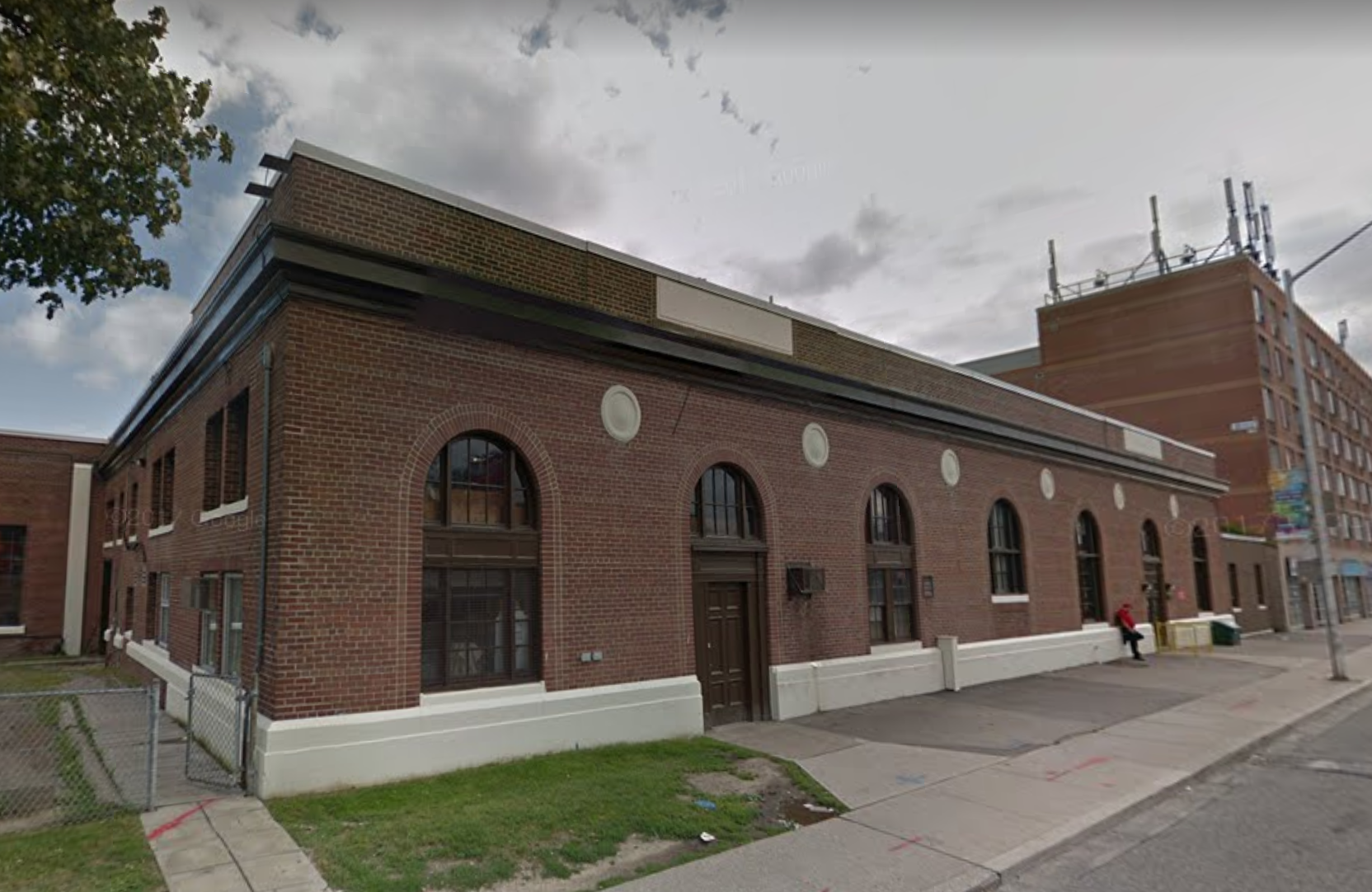 The city’s executive committee has recommended Toronto city council approve the TTC’s Danforth Garage at 1627 Danforth Ave. as the future home of an amalgamated 54 and 55 Division police station.

The committee gave the nod to four related motions which were bundled together and included amendments to ensure community uses would be prominent at the site, long eyed by locals for a social hub, as well as to form a steering committee to help shape plans for the site.

Ward 31 Coun. Janet Davis said the Danforth site was “the best site” of the available options, which included two other potential finalist sites: 55 Division’s existing headquarters at 101 Coxwell Ave., which would require renovations, and the East York Civic Centre at 850 Coxwell Ave.

“I believe it’s the best site for a number of reasons … it allows us to create not just a modern new police station, it allows us to preserve an important heritage site. It allows us to incorporate the TTC and its needs as well, and the most exciting part of it is that it will allow us to include in this project other important city and community services,” said Davis at the Jan. 24 executive committee meeting.

Davis noted there had been some concerns about the police station feeling like “a fortress” and worries that it would dominate the expansive site, but she said a number of needs could be met on the site with input from community stakeholders. “This is an opportunity for a real city-building proposal,” she said.

Ward 32 Coun. Mary-Margaret McMahon said the multi-use police station site will “be the first of its kind in the city.”

She noted the importance of the site for the neighbourhood given its sprawling size. McMahon said it is larger than the Mirvish site on the southwest corner of Bathurst Street and Bloor Street West, which was subject to extensive consultation before a proposal for a new mixed-use development including about 1,000 rental units, was approved by council last spring.

“This is part of what we asked the police to do, to amalgamate and find ways of savings and a better, newer way of policing—community policing,” said McMahon of the move to amalgamate the divisions.

They did a pretty good job for 11 Division’s new place on Davenport Road in old Carleton redoing a school rather than tearing it down as first planned. This replaced a small 11 Div. on Mavety St. in the nearby Junction area of West Toronto.