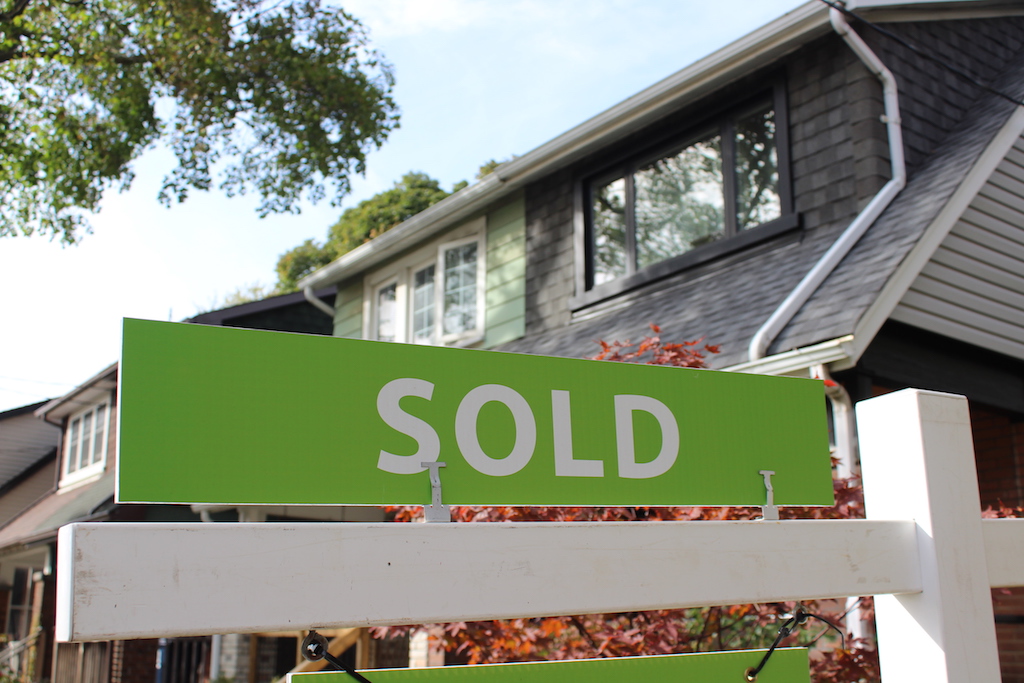 There were few areas of the city where detached home prices rose faster than in the Beach last month.

The benchmark sale price of a detached home in TREB’s E02 Area—which is bounded by Danforth Avenue to the north, Victoria Park Avenue to the east, Lake Ontario to the south, and Coxwell Avenue to the west—was $1,053,900 in December, up 7.88 per cent from the same month in 2016.

The TREB data only includes homes that changed hands through its multiple listing system, a proprietary service used to record transactions.

Just three TREB areas saw detached home prices rise more rapidly than they did in the Beach area over the same period—and none were in East Toronto.

In C01, which includes the downtown core, waterfront and parts of west-end Toronto, the benchmark price for a standalone home surged 10.46 per cent to $1,068,700.

Meantime, W03, which stretches east-west from Dufferin Street to the Humber River and north-south from Eglinton Avenue West to St. Clair Avenue West, had a benchmark price of $735,300, an increase of 8.5 per cent on a year-over-year basis. C03, an area comprised of Oakwood-Vaughan and parts of Forest Hill, rounded out the top three with a benchmark price of $1,607,100, which represents an increase of 8.19 per cent over December 2016 pricing.

Jason Mercer, the board’s director of market analysis, attributed the relative strength of the Beach area’s detached market to more than one factor.

“The Beaches on their own have always been an attractive place, you know, it’s a nice area to live in the city and there are certainly transportation links back into the downtown core,” he said. “Any time you have a neighbourhood like that, some of the surrounding areas as well tend to be popular so people looking for a similar area but perhaps a more affordable form of [housing].”

Year-over-year price growth for December in the condo segment clocked in at 9.16 per cent in the Beach, and the area’s benchmark price of $681,000 was among the most expensive of any area.

However, a vast majority of the 36 TREB areas in Toronto posted year-over-year gains of 20 per cent or more, putting the Beach well below the average for condo apartments.

But Mercer suggests the Beach’s condo numbers should be taken with a grain of salt due to the small sample size in December as well as generally.

“You’re talking about three deals done in December,” said Mercer. For comparison, 17 detached homes sold in the Beach in December.

Mercer noted the area doesn’t have as high a share of condos on the resale market as some other, more centrally located areas do either.