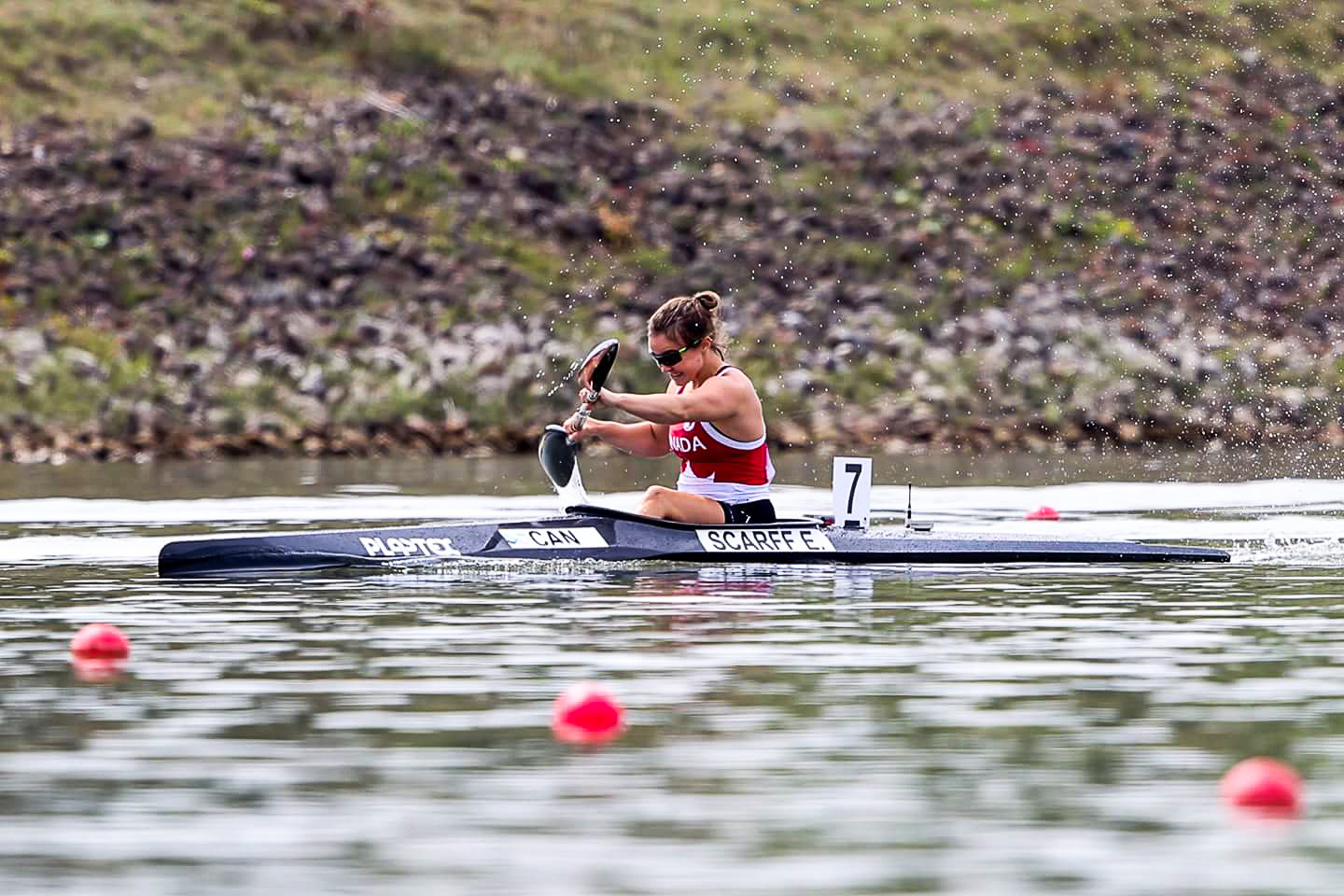 “It was pretty amazing. It was my first time going to South America,” said Lumb, taking a break from training camp in Mississauga during his off-season. “Ultimately, winning an international event is kind of my biggest achievement,” he added, noting it was the “highlight of my career so far.”

“There were only two people in our category,” said Scarff. “That’s why I’m not the proudest of it,” she said of her performance.

What stands out most in her mind was the South American backdrop. “It was just really cool to go there and train in Ecuador where the landscape and everything was so beautiful,” she said.

Lumb is now looking ahead to February, when he will head to Florida for three months of training. The Team Canada Selection Trials follow in April.